The Central African Republic (CAR) has officially adopted Bitcoin as legal tender, making it the first country in Africa to do so and the second globally, after El Salvador. 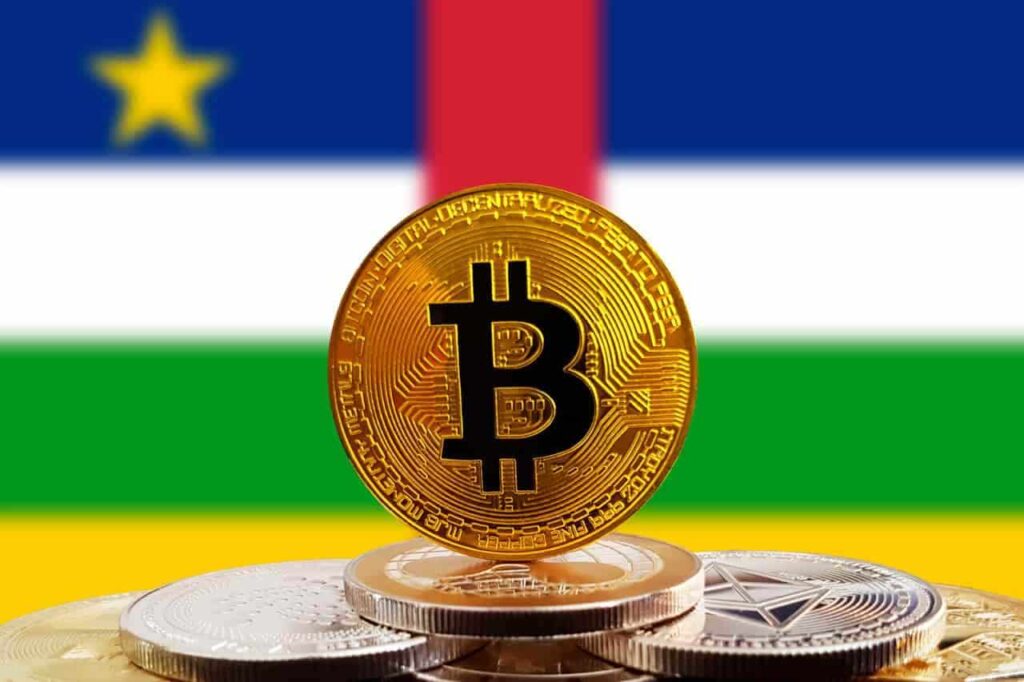 In a statement on Wednesday, Obed Namsio, chief of staff to President Faustin Archange Touadera, confirmed that the president had signed a bill into law to make Bitcoin a legal tender alongside the CFA franc.

Namsio said lawmakers had unanimously passed the bill, which would make the cryptocurrency legal tender in the country.

Calixte Nganongo, minister of finance and budget, and Gourna Zacko, minister of digital economy, postal services, and telecommunications, initiated and introduced the legislation establishing the legal framework for cryptocurrency regulation in Central African Republic, as well as Bitcoin as an official currency.

“This move places the Central African Republic on the map of the world’s boldest and most visionary countries,” Namsio said.

Last week, Herve Ndoba, finance minister, told Bloomberg that there’s a common narrative that sub-Saharan African countries are often one step behind when it comes to adapting to new technology.

“This time, we can actually say that our country is one step ahead,” Ndoba was quoted as saying.

According to the World Bank, the Central African Republic is a sparsely populated country of 5.4 million inhabitants. It is one of the poorest and most fragile countries despite its natural resources.

While some countries have expressed a favourable stance towards cryptocurrency usage and trading in their economies, others have banned or restricted their use.

Meanwhile in Nigeria, the Central Bank of Nigeria (CBN) had consistently warned over trading in crypto and issued a directive to banks to close accounts of persons or entities involved in cryptocurrency transactions. 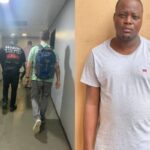 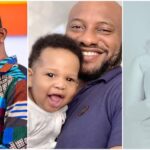