Former Senate President, Bukola Saraki has vowed to end banditry in Nigeria if he’s elected president in the 2023 general election. 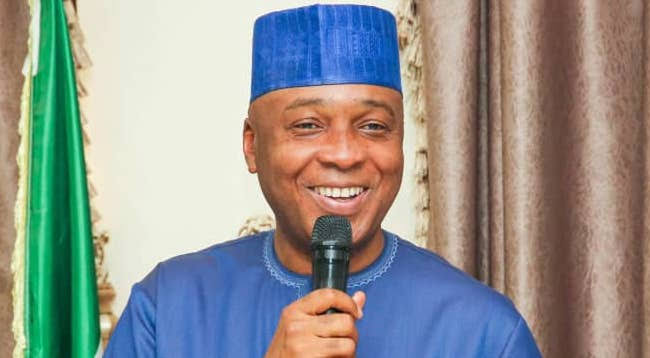 Bukola Saraki Reveals What He’ll Do If Elected President

The ex-senate president spoke on Sunday during a meeting with delegates of the Peoples Democratic Party (PDP) in Minna, Niger state.

According to him, Nigeria desperately needs a bold, energetic and dynamic president like him especially in the areas of insecurity and poverty.

Saraki added that when he becomes the President, there would be more women in his cabinet while youths will be made Ministers of State of various ministries.

“After I become president, there will be no more banditry and kidnapping in this country. I assure you that I will do more as president.

“I will include more women in my cabinet and make sure that my cabinet has youths as ministers of state.

“[The year] 2023 is the time of the north-central. We will make history to have a democratically-elected president from the zone. We can fix, rescue and rebuild the country.”

The former senate president also said he is in support of the exercise that produced him and Bala Mohammed, Bauchi governor, as “northern consensus candidates”.

Saraki said, “We voluntarily went to our elder statesmen to seek their participation. They did not seek or ask that they should be involved in it, and neither were we forced into doing it.

“We decided on our own to go seek their involvement for a northern consensus candidate. For the decision, we appreciate our elder statesmen for their role in the process and their patriotism and desire for the unity of the country.

“To abide by the decision is an individual choice. Everyone has to make his own decision. With all humility, I have accepted the recommendations and recognised them and have decided to forge ahead.”

“2023 is the time of the north-central. We will make history to have a democratically elected president from the zone. We can fix, rescue and rebuild the country,” Saraki said.

On his part, former governor of Niger, Babangida Aliyu said Saraki is someone that can be depended on.

“We need to articulate our positions and make our demands known. Saraki is a dependable person that we can rely on,” Aliyu said.

KanyiDaily recalls that Bukola Saraki and Bala Mohammed were shortlisted as northern consensus candidates for the PDP presidential primary. 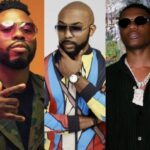 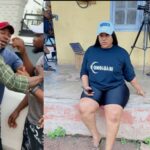