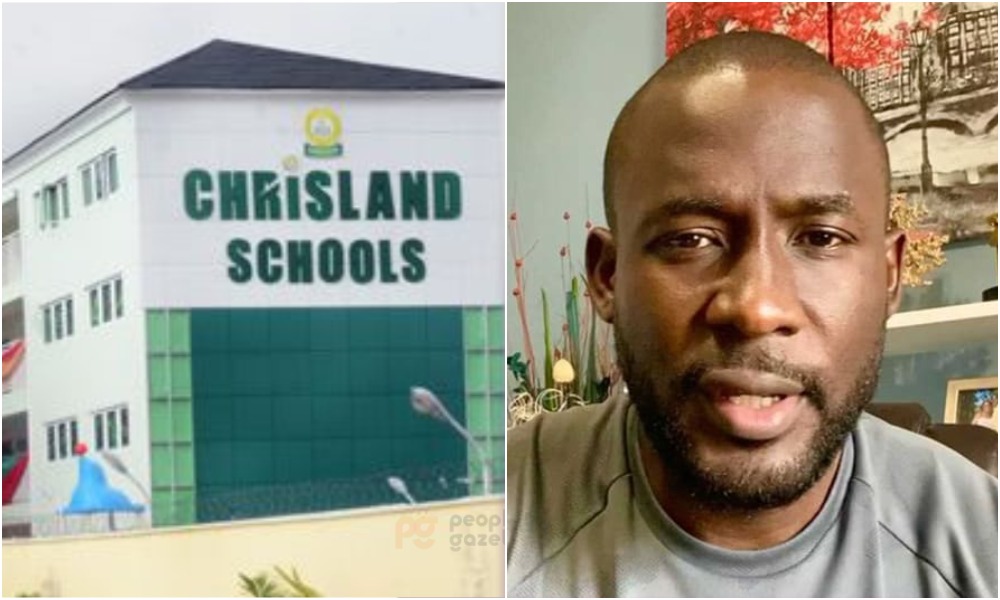 The controversy has led the Lagos State Government to close all Chrisland schools in the state, pending the outcome of the investigation by security agents.

Reacting to the incident, the 45-year-old actor said parents and celebrities have a lot to do to raise good children and curb moral decadence.

Benjamin spoke on Tuesday when he was featured on TheCable’s Twitter Space titled ‘Parents, teachers or society: Who’s to blame when children go wild?’

The actor, who disclosed that all his children attended Chrisland from elementary stage to high school, said the school boasts of quality education, but it needs to improve in terms of regulation.

He said, “My kids went through Chrisland from elementary all the way through the high school. Did I get value for the money I was paying initially? Yes, I did so and I will not come and totally discredit them because of what happened.

“I know that for a lot of these schools that are quite pricey, it’s not a very balanced scale. There have been a lot of stories as well as back and forth about incidences that have happened in all of these schools.

“So, for quality and I would say, yes my children got that even though it’s pricey. But regulations are very poor, okay, extremely poor. That’s in regards to the school.”

The media personality said children are a reflection of the society they live in, adding that efforts should therefore be in place to give them the right environment.

He said, “Building children fall largely on the parents. And so yes, parents have a very huge responsibility because whoever is informing you as an individual is forming you Whatever it is that is being seen by these children around us becomes their character.”

The actor enjoined celebrities to desist from flaunting only their success stories on social media, adding that such often influence children negatively.

Benjamin added, “For those of us who are celebrities and command huge followers, it is imperative to note the kind of image that you sell out there. It’s not all glitter, so constantly say it the way it is,” he added.

“Make these young ones understand that it’s not a day at the beach every day in your life. Sell to them the rough and as we sell the good because we know it’s not always constantly the good. Make them understand that there is no easy or fast path to success.”

Meanwhile, Nigerian actor, Samuel Jemitalo said popular singers, Tiwa Savage and Oxlade, should be blamed for the incident because both celebrities had also been enmeshed in sex tape scandals. 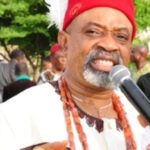 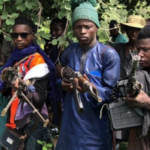