Recently, a pastor identified as Noah Abraham made headlines following reports that he allegedly charged his members N310,000 to take them to heaven. It was disclosed that he told his members in Ekiti State that the gate of heaven was in the town of Araromi-Ugbeshi, in the Omuwo-Ekiti region. 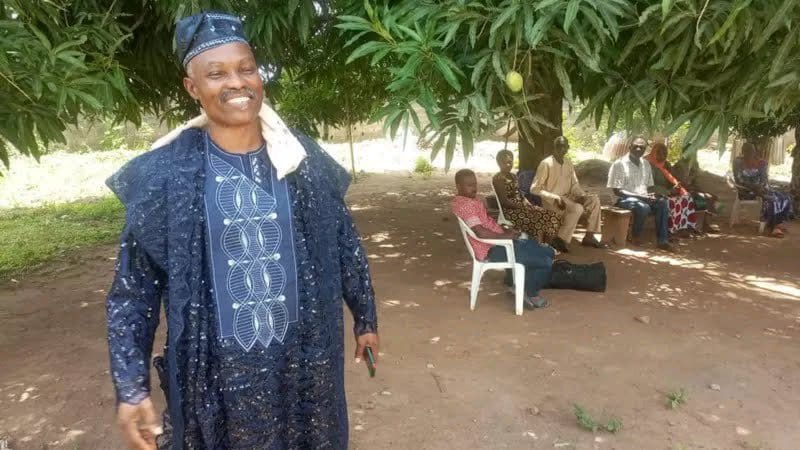 There were several reports that the pastor said that he has built a new camp in Ekiti State, and claimed that the new gate of heaven was there.

In a report which was made by BBC News Pidgin on Wednesday, Pastor Noah Abraham confirmed to the newsmen that he actually asked his members to pay N310,000. He said that he made the announcement after he noticed that the challenges his members were facing were increasing.

He added that he has not received payment from any member of his church yet and that the police in Ekiti State have shown interest in the matter. 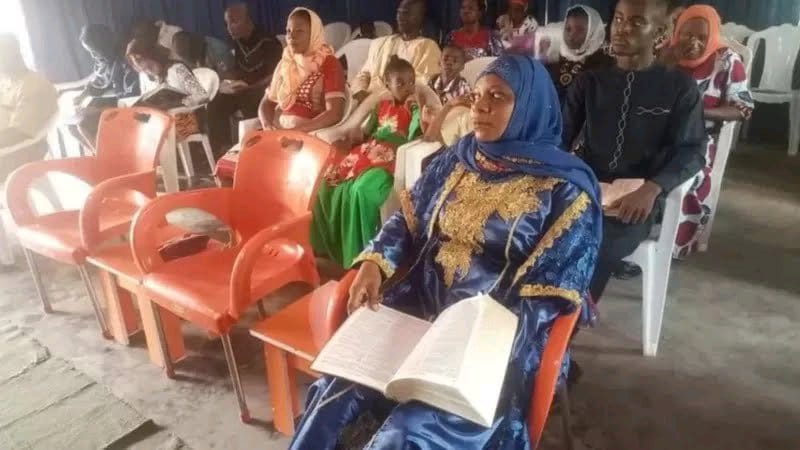 He asserted that he was invited by the police for investigation, and all the members of his church were there and that they took note of what was happening for fact-finding.

He confirmed that the church’s new camp is in Ekiti State, and claimed that the “gate of heaven” was open. 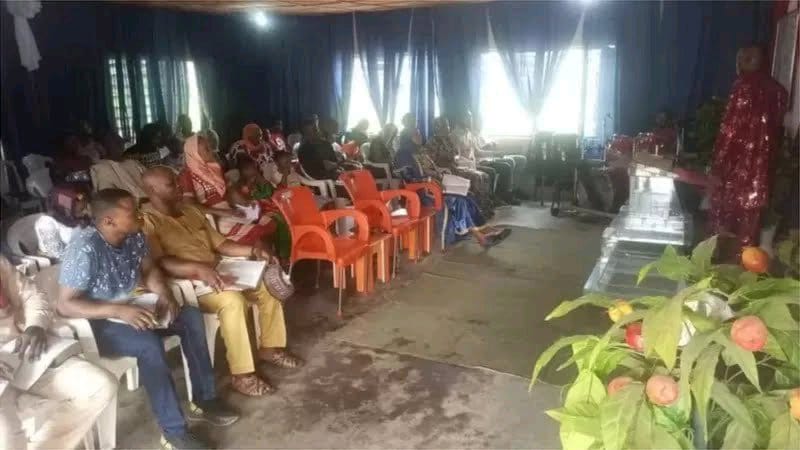 The police spokesman in Ekiti State, Sunday Abutu, confirmed the allegations against Pastor Noah Abraham and added that investigations are ongoing as regards the issue. 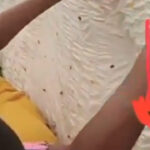 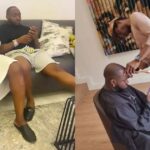