Imo State Governor, Hope Uzodinma has ordered the resignation of all political appointees in the state who are seeking elective positions in the forthcoming 2023 elections. 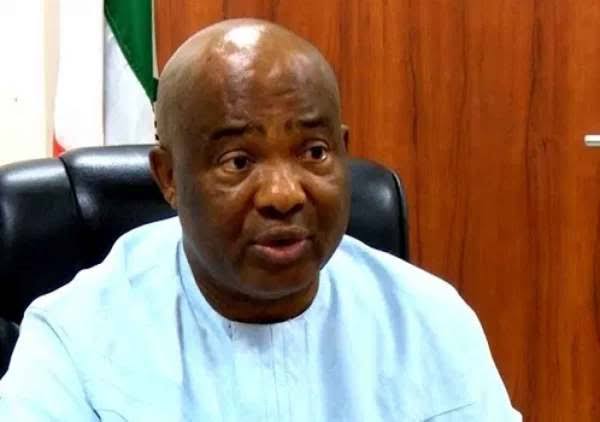 The governor, who gave the directive at the expanded State Exco meeting on Wednesday, said all the appointees vying for political offices in the 2023 elections should tender their resignation before Monday, May 16, 2022.

Uzodinma’s directive came after President Muhammadu Buhari ordered all his cabinet members aspiring for elective offices in the 2023 elections, to tender their resignations on or before May 16, 2022.

The Minister of Niger Delta affairs, Godswill Akpabio, Minister of Science and Technology, Ogbonnaya Onu, and Minister of State For Education, Chukwuemeke Nwajuiba have all resigned from their appointments to pursue their presidential ambitions.

Other ministers expected to follow suit include: Ministers of Transportation, Rotimi Amaechi; Labour and Employment, Chris Ngige; who have both joined the presidential race on the platform of the All Progressive Congress (APC).

This comes after the Appeal Court set aside an earlier judgment against Section 84(12) of the Electoral Act 2022 which mandated that political office holders must firstly resign from their positions before they could vie for any elective position. 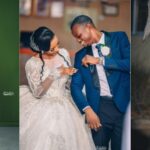 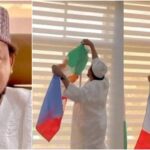