Fast-rising Nigeran singer, Portable has appologized to the organizers of the Headies Awards for threatening those who were nominated with him in the 2022 edition of the prestigious Nigerian music award. 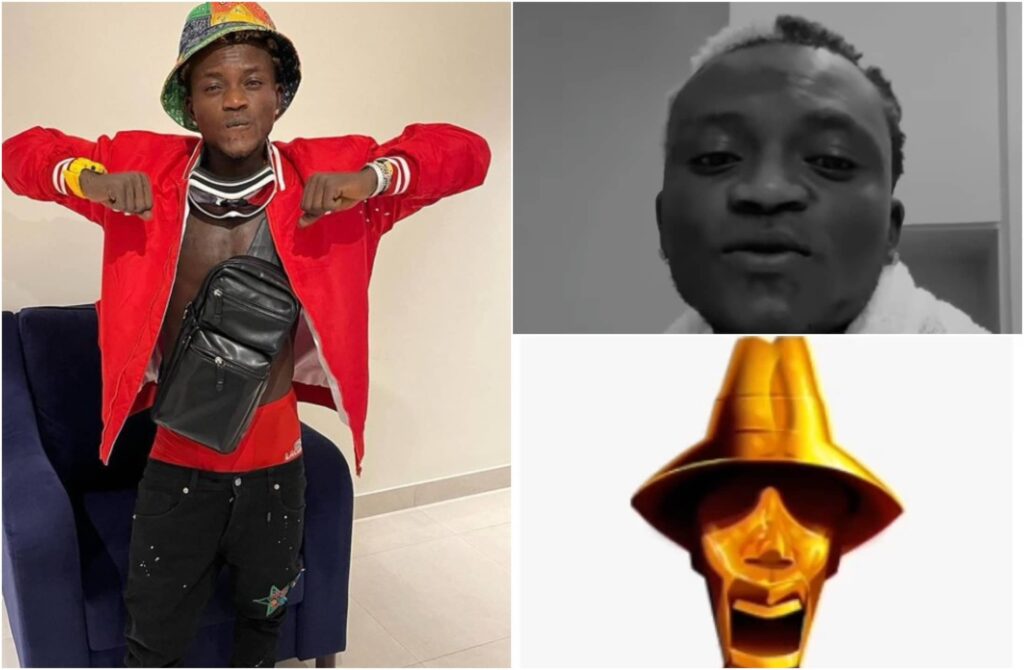 Reacting in a video shared on his Instagram page, Portable claimed the other nominees are no match for him because his hit song “Zazuu Zeh” is known worldwide.

The singer, who was seen sitting shirtless in a car while speaking Yoruba language, further threatened to kill other nominees if he loses to the in both categories.

In a statement broadcast via HipTV on Friday, the Headies organizers said they have notified the police about the death threat, stressing that they might be forced to disqualify the singer if he fails to retract his statement and issue an apology on his social media pages.

Taking to his Instagram page, the singer shared a video of himseld apologising to the Headies organisers, as he also insisted that he should receive the award.

Portable, who described to himself as a “madman musician”, noted that he wasn’t fighting with the organisers but he just want awards which he claimed he worked hard for.

He said, “Headies don nominate “madman” olorin. Streets ti take over. So make una give us our award o.

“No vex o, bros. Bros, no vex o. If I fuck up, no be me first dey fuck up. Plenty people don dey fuck up. Abeg I wan collect my award.”

Meanwhile, fast-rising Nigerian rapper, Cheque has called out The Headies for failing to nominate him for the prestigious award, claiming he was overlooked in the hip-hop category.

READ:  Nigerian Woman Brutalized By Her Husband Turns Down Justice, Says She Still Loves Him [Photos] 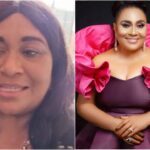 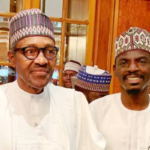