The Nigerian Police Force (NPF) has announced that it has extended its investigation to the owners of the dogs caught in the act of having sexual intercourse with ladies for money. 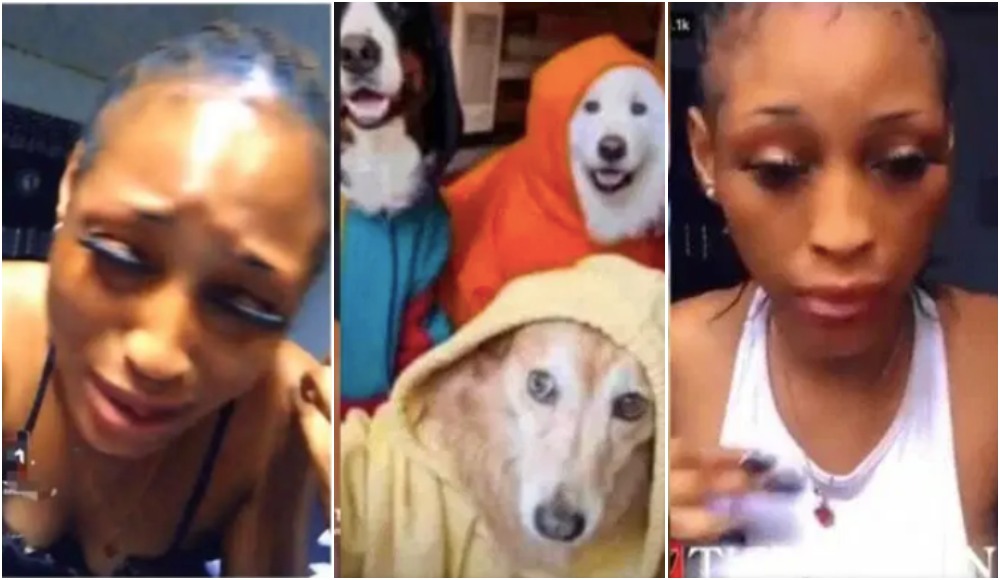 KanyiDaily recalls that a lady with TikTok user ID @Veegodess had been trending on social media after revealing in a viral video that she was paid N1.7million to sleep with a dog.

In an update on Thursday morning, Adejobi revealed that the police was on the trail of the owners of dogs who paid ladies to have sex with their pets for immediate arrest and prosecution.

According to him, security agents would not relent until the dog owners, the ladies, and others like her including the men were apprehended and face prosecution to serve as a deterrent to their likes.

He said, “Unnatural offences: we will extend our search, investigation and punishment to the owners of the dogs caught in the act of having sexual intercourse with ladies or being used for similar offences.

“They also have questions to answer. The offence is punishable under the law, thus condemned. We will soon apprehend the lady and others like her including the men, who have been involved in this criminal and barbaric act.”

The Criminal Code Act and the Penal Code Act criminalized sleeping with an animal and the act attracts up to 14 years imprisonment in Nigeria.

KanyiDaily had also reported how a woman filmed herself forcing her boyfriend’s alleged side chick to eat dog poo as punishment for sleeping with him.

READ:  Suicidal Man Rescued From Jumping Into The lagoon At Lekki-Ikoyi bridge [Photos/Video] 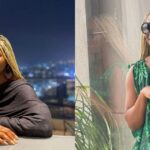 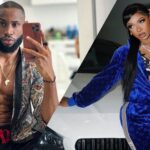