Legendary Nigerian singer, Innocent Idibia, popularly known as 2Face, has reacted to the alleged rift brewing between him and his wife, Annie Idibia. 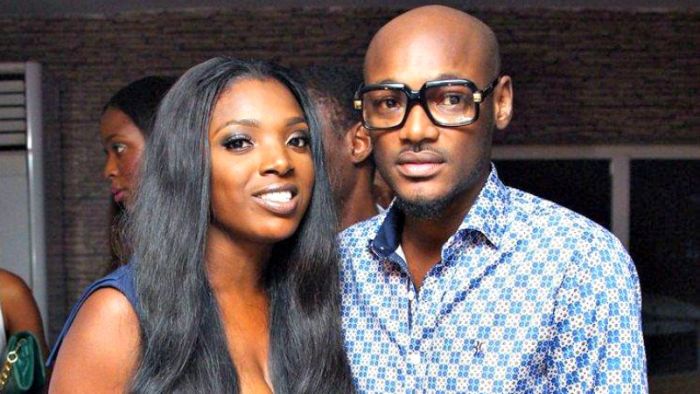 Many people speculated that the couple were feuding after a report claimed Annie unfollowed the singer on Instagram over his visit to the US, where he met the children he had with one of his baby mamas, Pero Adeniyi.

Although the actress had shut down the rumours and threatened legal action against the bloggers spreading false news about her family, many people are still trolling her over the news.

Taking to his Instagram story, 2face frowned at how people read meaning into minor things, warning netizens to leave his wife alone and to stop bullying her.

He said, “Una too like to dey bully people for this social media, I no understand. Make una just leave my wife alone. Abeg. Make una leave am alone”.

“Una can like to read nonsense meaning to everything. Can’t somebody feel free again,” the singer wrote/