Controversial Nollywood actor, Uche Maduagwu claims the reason why Nigerian superstar, Davido, is not leading in international music awards was because of his failure to marry his former girlfriend, Chioma Rowland after she gave him a son. 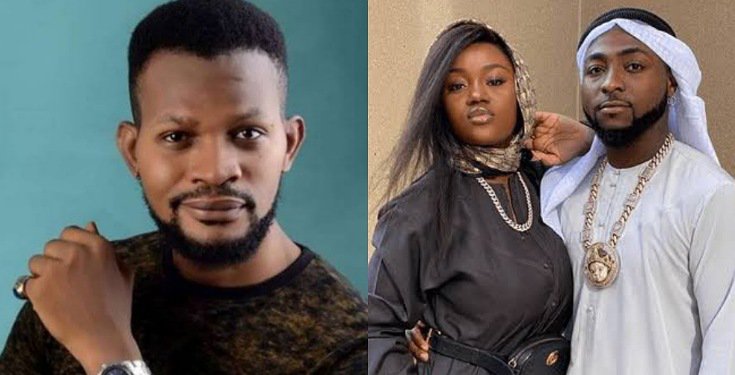 The actor, who made the claim on his Instagram page, said the singer was destined to lead in Grammy awards, but his decision to dump his baby mama has cost him his place in the music industry,

Maduagwu, who also attributed Davido’s misfortune to spiritual stubbornness, said the singer’s mother will be very disappointed in him for not marrying Chioma.

He wrote, “Like King David for bible, you were destined to lead other #Naija singers for #international music award but your spiritual stubbornness not to #MARRY my sister Chioma is why nothing of such Dey happen.

“If Na TALENT you get am in excess for music so what is the problem? Even Chris Brown allegedly tell you to go do spiritual cleaning because him Sef no understand why #Beyonce IGNORE only you Wey be the RICHEST Naija #singer but work with others on her #album bro.

“Walahi your #mum Sef is disappointed because you are destined to lead in Grammy awards while others #follow like Nkechi Ikebe Honorable FC, AGEGE branch #couple #marriage #share #ghana”

READ:  AFCON 2019: Nigeria Paired With Guinea, Madagascar And Burundi In Group B

KanyiDaily recalls that Chioma Rowland had recently shared a cryptic post on social media after Davido revealed his relationship status to his colleague and friend, Peruzzi. 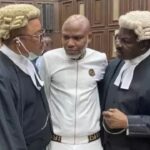