Nigerian superstar, Davido has reportedly paid the bride price of his fiancée, Chioma Rowland at her hometown in Ezeala Odu, Imo state. 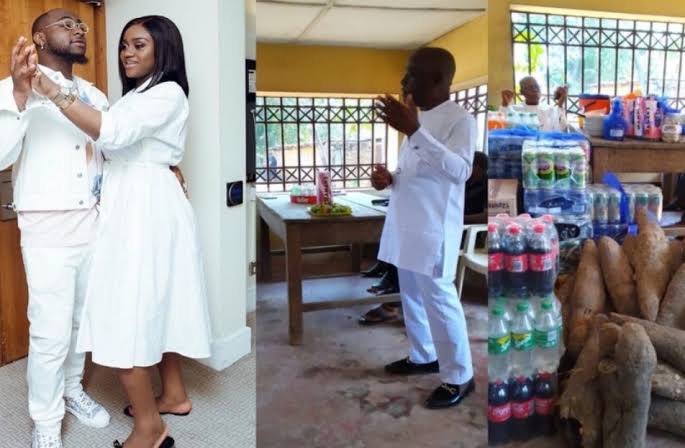 It was gathered that the singer paid the bride price on January 5, 2023, to his fiancee’s family at Nkworji Ezeala ofu Nkwerre Local government area in Imo State.

In the photos circulating online, several tubers of yam, drinks, and other items were spotted as Chioma’s dad stood at the centre, coordinating it all.

Chioma’s dad could be seen addressing the Umunna and Umuada (direct and extended family, with family elders) at the event.

The second phase of an Igbo wedding is the Umunna rites which is a meeting between the groom’s family and the bride’s extended family.

This meeting is important because the groom’s people have to restate their interest in marrying from the bride-to-be family, in the presence of her Umunna.

Swioe to view photos and video below:

KanyiDaily recalls that Davido had vowed to marry Chioma Avril Rowland in 2023, before the loss of their son, Ifeanyi Adeleke. 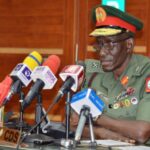 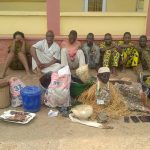