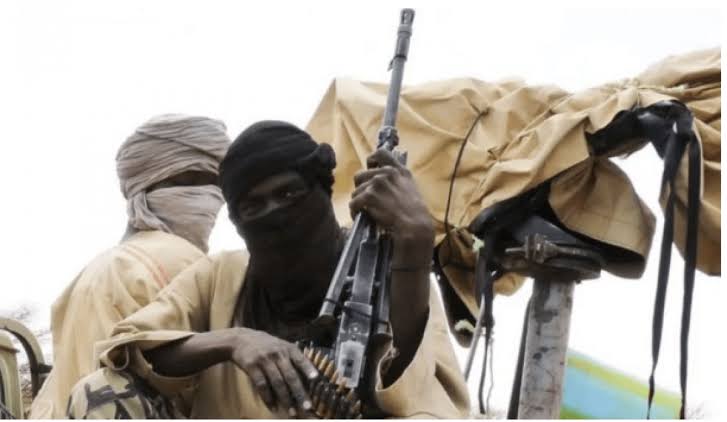 According to Daily Trust, the quit notice was given to residents of Sabon Zama, Gindin Dutse, Anguwan Tsohon Soldier, Anguwan Yuhana and Anguwan Mangu villages.

Residents, who confirmed the development, said the masked gunmen stormed the communities and asked them to either leave within five days or risk a war.

Ubale Pinau, a resident of Pinau, a village 11km away from Wase, told the publication on Tuesday, that the gunmen advised them to vacate or else face the consequences.

He said many people had started trooping to Pinau and other bigger towns for safety after the gunmen threatened to attack the area.

When contacted, the spokesperson of Operation Safe Haven, Major Ishaku Takwa, said he was not aware of the quit notice.

KanyiDaily had recently reported how ten persons were killed while 19 others sustained injuries after gunmen attacked celebrants at a cultural festival in Plateau State.

Related Topics:BanditsgistGunmenMETRONewsPlateau state
Up Next