The National Chairman of the New Nigeria Peoples Party (NNPP), Rufai Ahmed Alkali has moved in defense of the party’s presidential candidate, Rabiu Kwankwaso, who claimed that Northerners will not vote for anyone from the South-East in the 2023 general election. 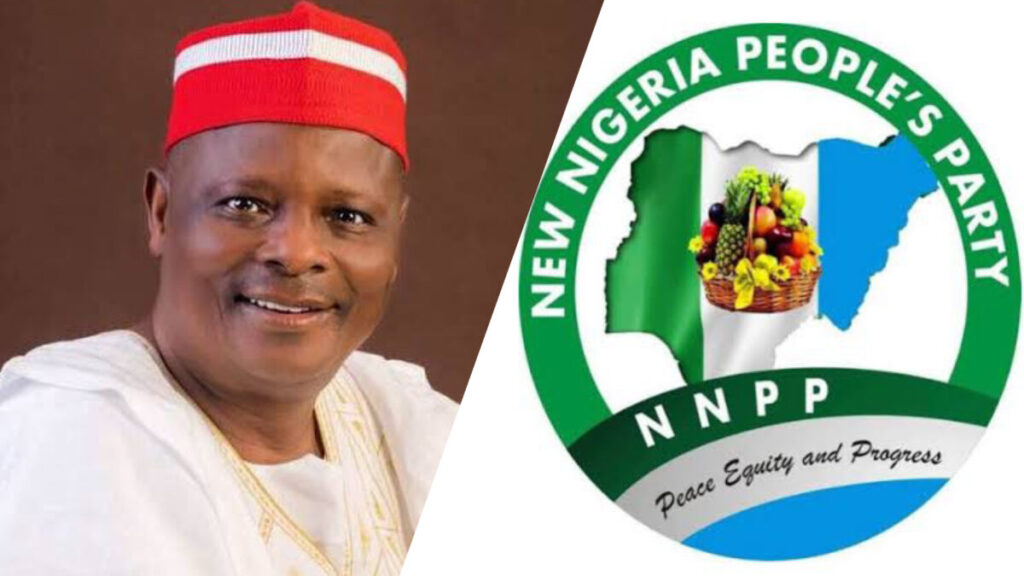 KanyiDaily recalls that the former Kano Governor had said that the South-East was politically immature to produce Nigeria’s President in 2023.

He said the South-East has lost across major political fronts, stressing that Igbo People are good in business but at the bottom of politics in Nigeria.

Kwankwaso said the presidential candidate of the Labour Party (LP), Peter Obi would have to be his running mate and not the other way around.

He also claimed that LP’s support is mainly from the South-East and not the entire country, noting that Northerners won’t vote for anyone from the region.

Reacting to the backlash trailing his statement, NNPP Chairman said the presidential aspirant was taken out of context, stressing that the party does not look down on any part of the country for any reason.

Alkali said Kwankwaso had always “emphasized” the contribution of Igbos to the nation and that his comments were falsely credited to him by the media.

He said, “Dr. Mohammed Rabiu Musa Kwankwaso, while inaugurating the Party’s Gombe State Executive last week, was quoted to have said that the South East (Igbo People) are good in business but at the bottom of politics in Nigeria.

“The said attribution is said to have generated some ill feelings in some political circles in Nigeria, especially between the South East and the NNPP.

“However, as a party that is desirous to change the situation of the country, we believe that no Nigerian of any geopolitical zone, tribe, ethnic nationality, or religious persuasion is least on the rung of the ladder in the whole effort to bring the desired change in the country.

“The NNPP wishes to categorically state the statement of its presidential candidate Senator Kwankwaso at the occasion was situated out of contest, as the NNPP Presidential candidate has always emphasized that the Igbos were frontrunners in the fight for the nation’s struggle for independence, and had produced the first President of the country in the person of late Dr. Nnamdi Azikiwe, the first President of the Senate, Dr. Nwafor Orizu, former Vice President, late Dr. Alex Ekwueme, four former Presidents of the Senate from 1999 to date and other top political office holders.

“NNPP as a political party on the ballot in 2023 believes that it has what it takes like some other political parties to rejuvenate the present situation of the country and will not in any way disparage any zone or people of any political party.

“It is pertinent to state that the discussions with any political party or individual is an ongoing thing that would bring the desired change of a new Nigeria. However, the party or its Presidential candidate would not in any way malign any zone or any individual as we believe that NNPP we desire the votes of all the zones and all electorate to govern Nigeria

“We want to state that NNPP will canvass votes from all Geo-political zones to win the 2023 Presidential election and would not in any way consider any zone less as we have supporters and candidates all over the country”.

KanyiDaily recalls that Ohanaeze Ndigbo had recently told Rabiu Kwankwaso that he does not have the competence to assess the Igbo, stressing that he is not presidential material.

2023: Peter Obi Is Not Our Member, Stop Linking Him To Us – IPOB Warns Kwankwaso