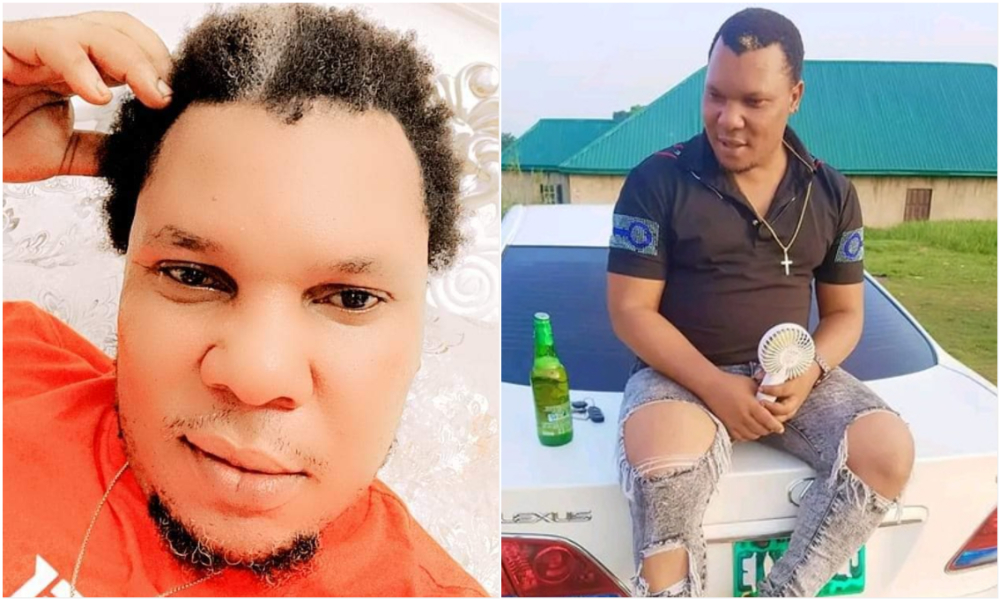 The death of the actor was confirmed in a video shared by a popular Anambra-based comedian, Moses Anayochukwu Usulor, fondly known as Lord Zeus 101.

It was gathered that the PA killed Emma on Tuesday night, slept with him in their apartment, and catered away with his properties on the following morning.

When the PA was seen on Wednesday morning and asked why he was loading their properties into a bus, the boy lied that they were going for an outside job.

The lady who was narrating the incident to the camera blamed the neigbour for seeing something suspicious and allowing the boy to carry the property and go.

She said the boy tried to take Emma’s car, but left it because the vehicle was on security, so he left the car key on the ignition, loaded up the actor’s properties in a bus, and left.

READ:  Nigerians Reacts As Davido Addresses Chioma As "Mama Ify” On His Birthday Wish To Her

The concerned colleagues of Emma Buchi in the Nollywood industry are calling on the efforts of the general public to help trace the killer and bring him to justice.

Meanwhile, Nollywood actress Ejine Okoroafor has narrated how she escaped a near-death experience with a tricycle driver who allegedly attempted to kidnap her in Enugu. 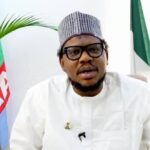 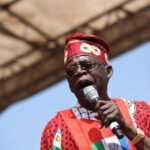