Popular Nigerian singer, Yemi Alade has been denied a visa to perform at the Festival International Nuits d’Afrique in Canada over fears she might not leave the country. 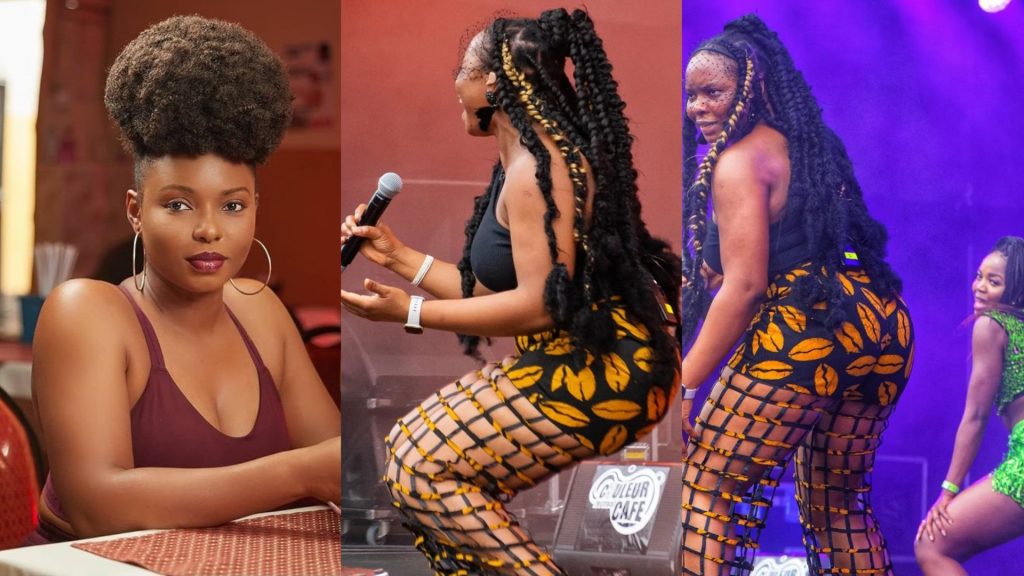 According to Le Devoir, a French-language newspaper, the 33-year-old Afropop star who is the headliner for the festival’s final closing concert, will no longer perform on Sunday.

It was gathered that Yemi Alade and members of her band were denied visa applications shortly before they were set to arrive in Montreal for their performance.

The festival co-founder Suzanne Rousseau, who confirmed the development, said the visa denial was due to “financial reasons, and for fears that the group wouldn’t leave Canada.”

“Finally, we got an answer saying the musicians were refused, saying they have to guarantee that they have enough financial means that will make them go back to their country,” she said.

READ:  UPDATE: "He Worshiped Deities, Sacrificed His Family" - Pastor’s Nephew Reveals Why He Killed Him

Rousseau also lamented that the process of applying for a visitor’s visa has been difficult for “at least five years”. She said it’s not the first time visa issues have come up while organizing Nuits d’Afrique — but this year is the worst so far.

She said, “The procedures are longer than ever. I know when they’re from Africa, it’s not easy to get them here and never guaranteed.”

With Alade’s performance cancelled, Rousseau said the Nigerian singer will be replaced by Sampa The Great, a Zambian-born Australian-based female rapper.

The Nigerian singer is yet to speak about the visa issues in Canada.

KanyiDaily recalls that Yemi Alade had revealed how she almost lost a collaboration on the ‘Black is King’ album after ignoring the email messages sent to her by American singer, Beyonce, for two months thinking it was a scam. 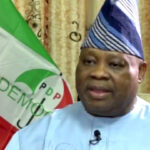