The Executive Director of Cubana Group, Pascal Okechukwu, popularly known as Cubana Chief Priest, has been arrested by the Inspector-General of Police Monitoring Unit in Lagos State. 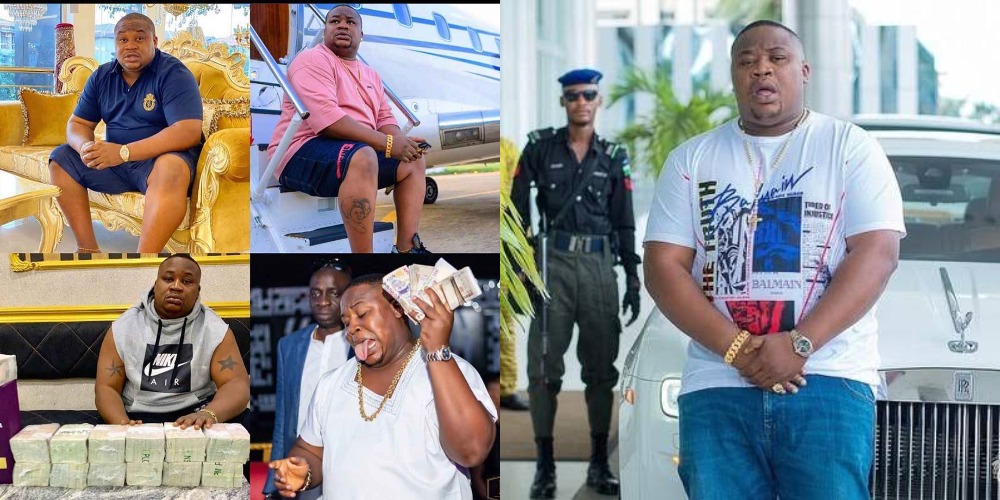 According to Punch, Cubana Chief Priest was invited for alleged misuse of police escorts and weapons as well as unexplained wealth.

The Instagram celebrity known for his lavish lifestyle, was reported to have arrived at the Force Headquarters Annex, Lagos, around 10am and was detained afterwards.

The report quoted a top police source saying the investigation was sequel to an order from the Office of the Inspector-General of Police who had expressed shock over the abuse of police personnel.

“We have detained Cubana Chief Priest and he is facing interrogation for misuse of police personnel as well as the illegal use of a weapon and his extravagant and unexplained lifestyle,” he said.

Cubana’s arrest comes a month after another Instagram celebrity and Chairman of Five Star Group, Emeka Okonkwo aka E-Money, was detained for similarly misusing police escort.

READ ALSO  "My Husband Is Not A Rapist, Even As Unbeliever He Will Not Rape" - Omodele Fatoyinbo 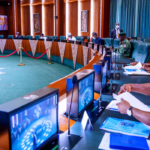