The Independent National Electoral Commission (INEC) has announced that the final list of presidential, senatorial and house of representatives candidates for the 2023 general election will be published on September 20. 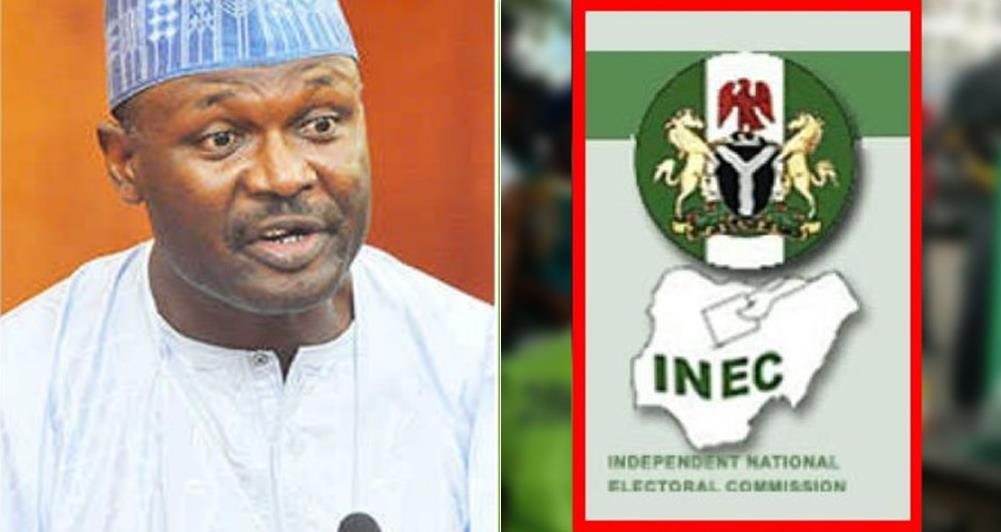 INEC Chairman, Mahmood Yakubu disclosed this at a meeting on ‘conducting elections in a volatile security environment’, organized in collaboration with the Centre for Democracy and Development (CDD) on Thursday.

Yakubu also revealed that the final list for governorship and state assembly candidates is expected to be published on October 4.

He said activities towards the 2023 general election will enter the “critical stages” in September, adding that the meeting is relevant because of the security situation in parts of the country and its implications on the forthcoming elections.

“In the next 19 days, that is, on 20th September, 2022, the commission will publish the final list of candidates for national elections — presidential, senatorial and house of representatives — as provided in section 32(1) of the Electoral Act 2022 and the timetable and schedule of activities released by the commission,” he said.

“This will be followed on 4th October 2022, by the publication of the final list of candidates for state elections (governorship and state houses of assembly).

“Campaign in public by political parties will officially commence on 28th September, 2022, as provided by section 94(1) of the Electoral Act 2022.”

The INEC chairman also appealed to all political parties and candidates to focus on issue-based campaigns.

“This is the best way to complement our efforts to ensure transparent elections in which only the votes cast by citizens determine the winner,” he added.

KanyiDaily recalls that INEC had recently denied reports that it will adopt the collation of results instead of the transmission process during the 2023 general election.

READ:  "Nkem, I Got Your Back" – Ihedioha’s Wife Consoles Him Over Supreme Court Loss 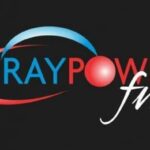