In a bid to end the ongoing strike by the Academic Staff Union of Universities (ASUU), the Federal Government may consider 23.5% salary increase for lecturers, and 35% increment for professors. 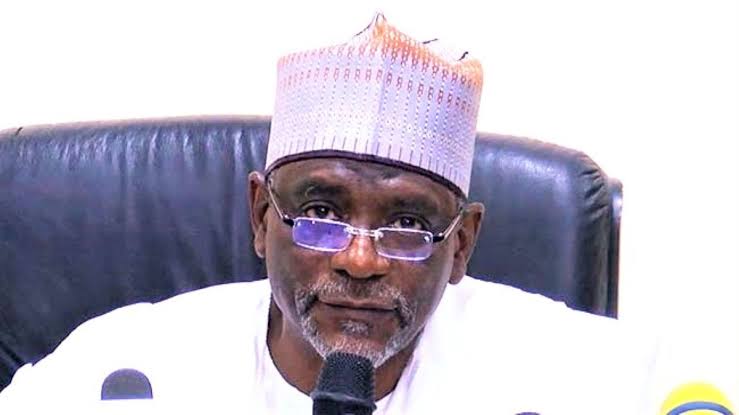 Speaking during the meeting with vice-chancellors and other stakeholders in the university system, the Minister of Education, Adamu Adamu announced that the government has agreed to increase the salaries of striking lecturers and professors.

Adamu, who also announced that the government has agreed to allocate the sum of N150 billion in the 2023 Budget for the revitalization of Federal Universities, said that President Muhammadu Buhari warned against signing agreements which the government will not be able to meet.

He said, ”The Federal Government can only afford a 23.5% salary increase for all category of the workforce in Federal Universities, except for the professorial cadre which will enjoy a 35% upward review.

“Henceforth, allowances that pertain to ad-hoc duties of the academic and non-academic staff shall be paid as at when due by the Governing Councils of Universities to which such services are rendered and to the staff who perform them.

Speaking at the end of the meeting, the pro-chancellor of the National Open University of Nigeria, Professor Peter Okebukola, noted that the government was ready to go all out to ensure that the university lecturers return back to school.

KanyiDaily recalls that ASUU had recently converted its ongoing six-month-old strike to an indefinite industrial action after fruitless and unending negotiations with the government. 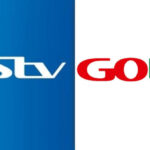 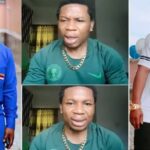