The Court of Appeal sitting in Abuja has upheld the senatorial candidacy of Governor David Umahi. 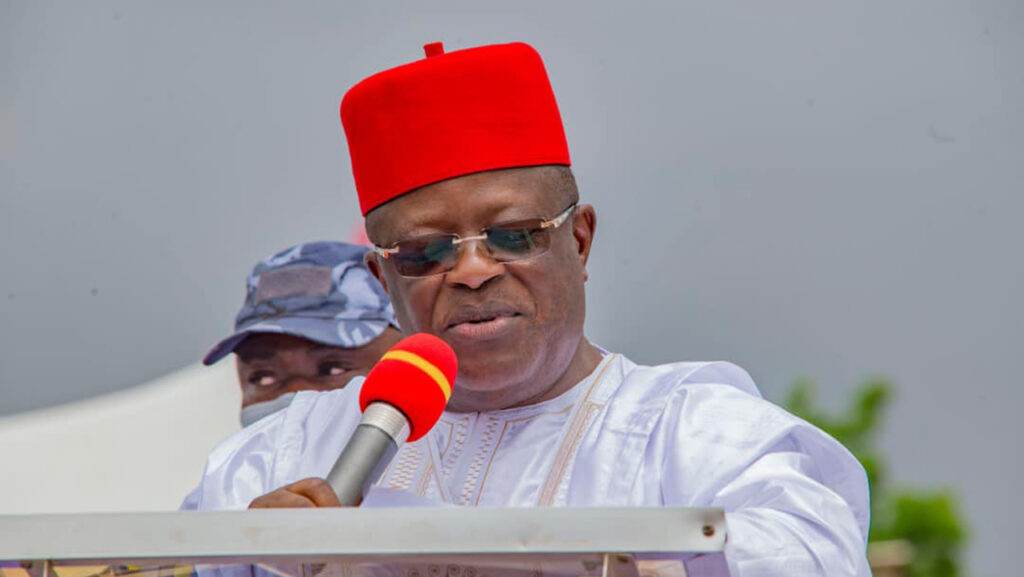 The appellate court gave the judgement on Friday.

A Federal High Court sitting in Abakaliki had in August, recognised Agom-Eze as the senatorial candidate for the Zone, however, the Court of Appeal in its judgement today set aside the High Court’s decision and all its orders.

It also held that the High Court was wrong when it upheld Ann’s Counter-affidavit and failed to uphold the primary election of 9th June, 2022 whereat Governor Umahi was nominated as the APC Senatorial candidate, as the nomination was never challenged by anybody within 14 days as prescribed by section 285(9) of the 1999 Constitution.

The appellate court proceeded to grant all the reliefs sought by Governor Umahi and the APC in the trial court.

In other news, Kanyi Daily had reported that David Umahi withdrew application seeking to stop his removal as Ebonyi Governor. 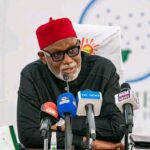 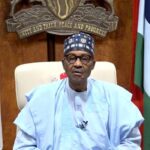