Ebonyi State Governor, David Umahi on Friday dissolved the state Executive Council and retained some members after its enlarged meeting. 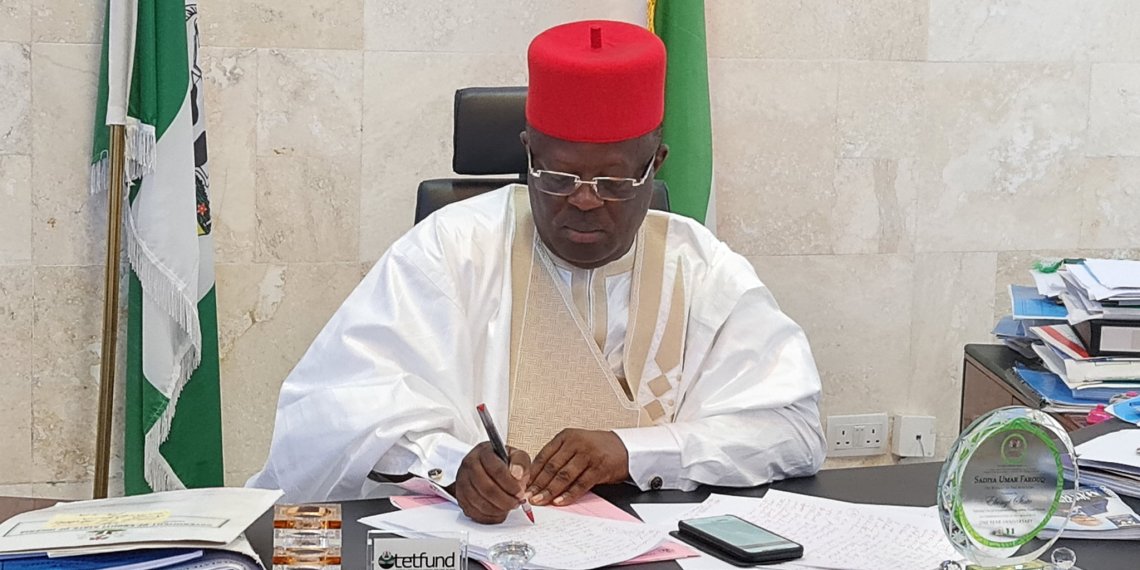 The secretary to the State Government (SSG), Kenneth Ugbala who disclosed this to newsmen after its meeting, said the dissolution was to allow the government appraise performances of the different ministries, departments and agencies (MDAs).

“The dissolution was also to strengthen capacity building in the various MDAs,” he said.

The SSG said the dissolution, which would be in two phases, did not affect the Senior Special Assistant (SSA) to the Governor on Religion and Welfare Matters, Abraham Nwali, a Catholic priest.

“The SA on capital city, SSA on Finance, SA on Park Development, acting Commissioner for Housing Development, SA Media, SSA Medical and all Personal Assistants to the governor are also in this category,” he said.

He said the dissolution was done in phases to guide the government in taking appropriate decisions for effective governance.

“The dissolution does not affect the chances of the former EXCO members from being re-nominated but the governor wants the best for the state at all times,” Mr Ugbala said.

READ:  Kidnappers Release Video Of Rivers Monarch Kneeling And Begging Before Them [Video]

The state Attorney-General and Commissioner for Justice, Cletus Ofoke, said the council, before the dissolution, resolved to send a bill to the House of Assembly for the inauguration of a state audit board.

“The board will coordinate the activities of state audit and act as a watchdog over all auditing activities in the state.

“The council also directed my office to review and evaluate ways of checking fake news which has eaten deep into the state’s fabrics,” Mr Ofoke said. (NAN)

KanyiDaily recalls that Delta State Governor, Ifeanyi Okowa had also dissolved his entire cabinet and directed all the Commissioners to hand over to the permanent secretaries.