The Labour Party (LP) has reacted to the attack on supporters of its Presidential Candidate, Peter Obi by policemen in Abakaliki, the Ebonyi State capital. 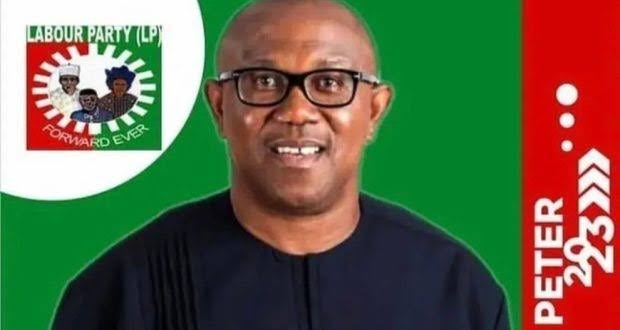 The party condemned the attack and said the All Progressives Congress (APC)-led administration should be conscious of the fact that no one has the monopoly of violence.

The National Publicity Secretary of the party, Comrade Arabambi Abayomi, stated this in a strongly-worded statement in Abuja, on Saturday, September 17.

According to him, this action by the APC points to the fact that the ruling party is deliberately, officially promoting and encouraging politics of violence in the country.

He added that this is a negative and primitive form of governance.

Abayomi further said, “The current rage of banditry, killings and suffocating large scale insecurity in the Country has roots grown out of loose political savagery known to have been encouraged by the past and present Governments.

“This is feared to be repeating rearing very dangerous heads in the political space of Nigeria at the moment as known sponsors of the various violent groups that grew Boko Haram are loud voices in the ruling Government and are positioned to aspire for the Vice Presidency in 2023 by the ruling APC currently.

“LP CONDEMNS the unprovoked attack with guns on the supporters of LP in Ebonyi State by the Nigeria Police on behalf of the ruling APC Government in Ebonyi State.

“It is now very clear that APC is set to use its hidden and unhidden cells in the groups of the bandits and killers it has kept nurturing in troubling the peace and the well-being of Nigeria against the marked opposition Labour Party as the only political party that gives APC worries and fears for the daily increasing level of massive and wide support LP enjoys across the Nation.

“It will be sad if the Nigeria Police either knowingly or unintentionally allow Governments to rubbish the little gains it has been able to record in the minds of the people for better professionalism.

“It’s getting clearer by the day why the Buhari-led APC administration has not been able to defeat terrorism, banditry lawlessness kidnapping and official corruption.“

The LP wondered “what explanation can this grossly incompetent and moribund administration put in the public space why criminals and bandits invaded the Kuje correctional facility shooting sporadically for 5 hours without a single response from our security agents.”

He added, “What lame or handicap explanation do they have to offer to Nigerians for the kidnapped and murdered Nigerians in the ill-fated Abuja to Kaduna train attack months ago were a bunch of criminals kidnapped and killed innocent Nigerians without a single shot fired any security agents?

The party said it was now evident that the administration has moved all Nigeria military hardware  from various armouries to some APC control states with clear instructions to reduce Labour Party members through officially sponsored  killing, banditry and murder

“LP is emphatically and loudly assuring the Citizens of Nigeria and the World at large, that on its chosen journey to lead NIGERIA into a united, peaceful and strong Nation, no amount of violent attacks and intimidations shall discourage the LP,” Abayomi added.

The party challenged the Inspector General of police to fish out the policemen involved in the attack and bring them to justice to demonstrate the neutrality of the force in the lead up to the 2023 general elections. It enjoined all party supporters to remain law abiding and obedient.

Meanwhile, Kanyi Daily had reported that the CNN interviewed the LP presidential candidate, Peter Obi, where he revealed how he intends to tackle the numerous challenges bedevilling the country. 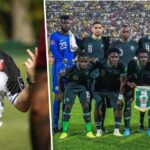 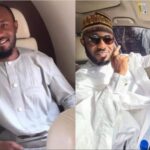