A magistrate court sitting in Ajah, Lagos state, has remanded a rapper, Ice Prince, in prison for allegedly assaulting and abducting a police officer in the state. 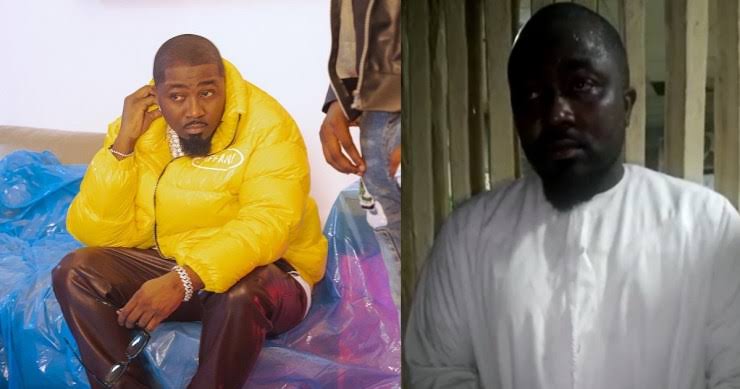 KanyiDaily had reported how the rapper, whose real name is Panshak Zamani, was arrested in the early hours of Friday for driving without license plates in Lagos.

Lagos police spokesman, Benjamin Hundeyin, who disclosed this on Friday, said the rapper allegedly assaulted and threatened to throw an officer in his car into the river.

The musician was later arraigned on a three-count charge bordering on assault, obstructing a policeman from carrying out its statutory duties, and abduction.

Speaking with TheCable Lifestyle on Friday, Hundeyin revealed that Ice Prince has been remanded in prison and given stringent conditions for bail by the court.

“He has been remanded in the correctional facility by the court,” he said.

When asked which of the correctional facilities, he said: “I am still waiting for the divisional police officer (DPO) to give me full details but I think it’s Kirikiri.

“But for now, I can confirm that he has been remanded. I will get the full details later.

“He has also been given conditions for bail…very stringent conditions, so if he can meet them, he would be allowed to go but until he meets the conditions, he will remain in custody.”

KanyiDaily recalls that Lagos State Police Command had also threatened to punish another singer, BNXN, formally known as Buju, for assauting an officer during an altercation between them.

READ:  Caroline Danjuma Reveals Why She Named Her Daughter After Queen Elizabeth 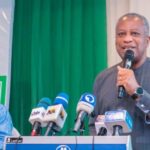 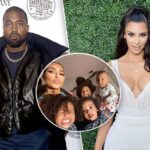