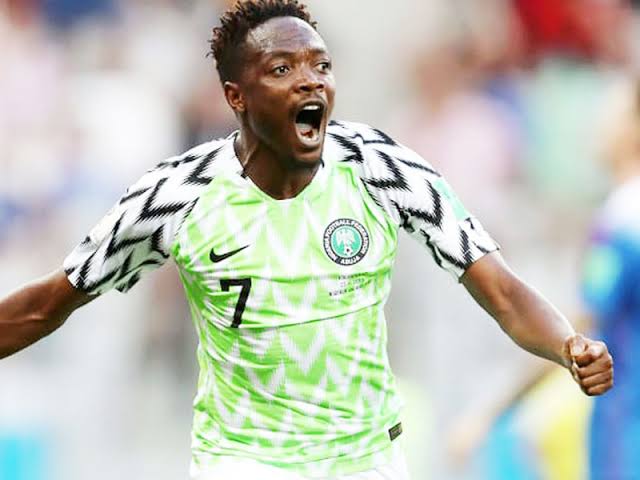 In a post shared on its Twitter page on Friday, September 2, 2022, the club announced the termination of Musa’s contract which was set to run until June 2023.

The Turkish club, which did not explain why Musa’s contract, said it parted ways with the 29-year-old Nigerian player based on mutual agreement between them.

“We have parted ways by mutual agreement with professional football player Ahmed Musa, who was included in our squad in the 2021-22 season.

“We would like to thank Ahmed Musa for his services to our club and wish him success in his future football career,” Karagumruk wrote.

READ:  Fashion Designer raped by Church member after her birthday

A few hours after Musa left Karagumruk, he signed a two years deal with another Turkish club, Sivasspor, where  he has the opportunity of playing in the UEFA Europa Conference League.

It was gathered that the club coach, Rıza Çalımbay, personally requested Musa’s services at Sivasspor to play alongside fellow his Nigerian forward, Leke James.

KanyiDaily had reported that Ahmed Musa was to earn an annum payment of $2.5m (N1.02bn) after completing his deal to fomer Turkish club, Fatih Karagumruk. 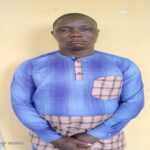 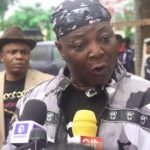