A teenager, Daniel Akindele, has been arrested for allegedly stabbing his friend, Ayo Bameke, to death during a fight over food at Abattoir Complex in the Agege Area of Lagos State. 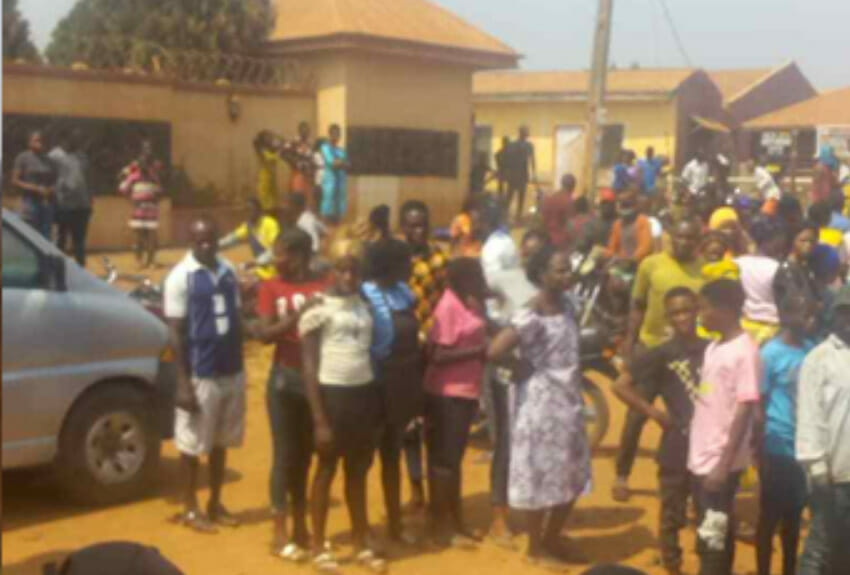 Teenager Kill Friend During Fight Over Food In Lagos

According to Punch, the suspect, the victim, and two other friends had gone to the complex to play football when Bameke left his friends to buy food.

He later returned to meet his friends at the complex and was said to be eating when Akindele, who was also hungry, requested to share in the food.

It was gathered that the request created an argument that degenerated into a scuffle between the two friends in front of Harmony Abattoir Management Services Limited.

A security guard with the company, Segun Ijaola said Bameke used a pair of scissors to injure Akindele, but the latter overpowered the former, collected the scissors, and stabbed him in the chest.

He said, “The teenagers were four in number and between the ages of 14 and 15 years. They are always together. Around 11 am on that Saturday morning, they were in front of the Harmony Abattoir Management Services Limited.

“One of our female workers was on her way out to get something at the slab when she saw one of the boys (Bameke) lying on the ground.

“While trying to ascertain what was wrong with the boy, she beckoned on the three friends to ask what happened.

“In the process, she discovered that Bameke had been stabbed in the left side of his chest with a pair of maternity scissors.

“Upon realising that Bameke was lying motionless on the ground, Akindele tried escaping but the woman apprehended him.

“While questioning him, Akindele started confessing. He said Bameke was the one that used scissors to cut his hand before he collected the scissors and used it to stab the left side of his chest.

“Bameke was immediately rushed to Merit Hospital, Agege, by our company’s workers, but he was pronounced dead by the medical doctor. The corpse was taken to a mortuary.”

It was gathered that policemen attached to the Abattoir Police Station arrested the three friends, but during investigation, two of the suspects were released, while Akindele was detained.

A police officer, who declined to give a progress report on the matter, said the case had been transferred to the State Criminal Investigation Department, Yaba, for further investigation.

When contacted, Lagos police spokesman, Benjamin Hundeyin, confirmed the incident saying, “Akindele was arraigned before the Yaba Magistrates’ Court, Lagos, on September 13, 2022, on the charge of murder. The magistrate ordered the teenager’s remand thereafter.”

KanyiDaily had also reported how a teenager, Oghenemaro Eriana was stabbed to death for picking money sprayed at a wedding reception in Delta State. 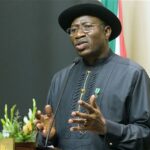 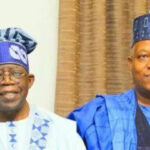