A 25-year-old man simply identified as Kido has been arrested for allegedly killing his father, Ikechukwu Onyegai, over a farmland in Issele-Uku community, Aniocha North Local Government Area of Delta State. 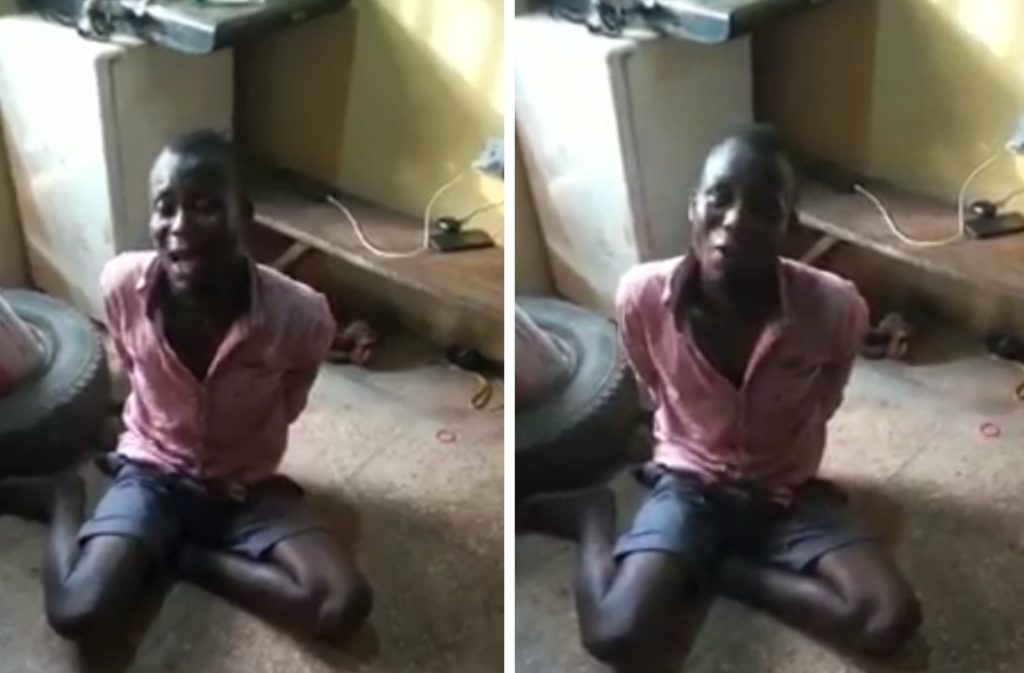 Man Kill His Father In Delta

It was gathered that the young man killed his father with during a scuffle on Friday after he accused him of harvesting crops on his farm without his permission.

In a video shared on Facebook, the suspect claimed that a quarrel ensued after his father threatened to strike him with a cutlass.

“He came to meet me on the farm where I was working, and he wanted to take the cutlass because we were not on good terms. When he raised the cutlass and threatened to cut me, I blocked him with the firewood and then used the firewood to hit him.

“As he was falling, his phone fell from him, I then collected the phone. I didn’t know he would die. It was firewood I used. When I was going to the farm, everybody saw me. I was not carrying anything.” the man said.

KanyiDaily had also reported how the police arrested a 23-Year-old man for allegedly killing his 90-year-old father for not giving him access to his ATM card in Kwara. 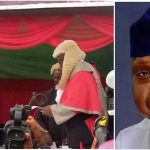 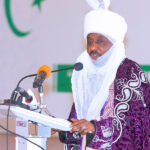