The General Overseer of the Omega Fire Ministries International, Apostle Johnson Suleman has confirmed the death of seven persons in during an attack on his convoy in Edo State. 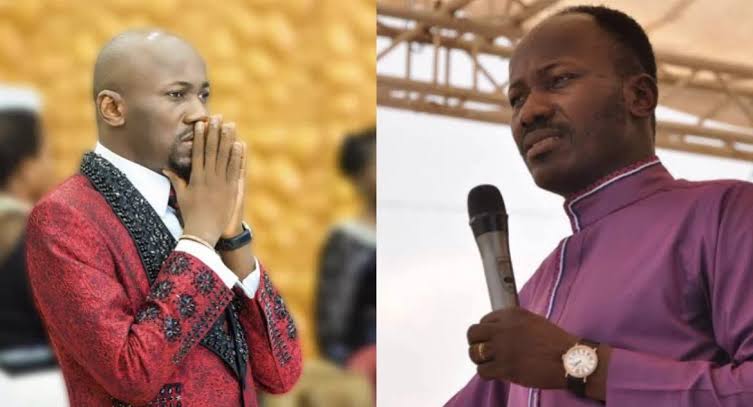 KanyiDaily had reported that seven people including three policemen were killed on Friday by gunmen who attacked Suleman’s convoy on the Benin-Auchi expressway.

The man of God, who had just returned from a mission in Tanzania, was in his Sports Utility Vehicle (SUV) with his family when the gunmen opened fire on his convoy, but he survived with his wife and children; while seven others were killed.

Reacting in a video shared on his Instagram page, Apostle Suleman confirmed the attack on his convoy while declaring that nobody could kill him because his life was n God’s hand.

The cleric, who narrated his close shave with death, said his family was safe and expressed regrets on the death of the seven people killed in the assassination attempt.

He sugested that the attackers want to compel him to “come out and speak” about certain issues, adding that there have been constant attacks against him since 2017, but noted that he would maintained his silence.

Apostle Suleman said, “Since 2017, there are certain things that have been happening, that I have been quiet about. Even if you are the most careless person on earth, you will not give yourself to so many scandals. There are things people don’t know, even though one or two people along the lines took advantage of that to just come out and say one or two things.

“But the reason I am coming out to speak now is that they have done all that and discovered that I am still moving on. They decided to make an attempt at my life. I just escaped an assassination attempt, where seven people were killed.

“My car was attacked, they opened fire in my car and kept spraying it with bullets and my wife and kids were there. The escort car was the police. They killed the policeman. They killed the other people, the other police bus. There were seven people. They were all moving in a convoy, they were killed.

“People who did this expect me to come out, mention their names so that they come out and deny. I won’t do that.

“But the truth of the matter is this, you can’t kill me. My life is in the hands of God and those who are among those who are attacking me, you are building on what don’t understand….”

“I am alive for those who have been calling and all that. I am well. My family is fine. I feel bad for the lives that have been taken. We are mourning but Jesus is Lord. And for all those they killed, may their souls rest in peace.

“And the young men who opened fire and keep wasting people, I won’t take their lives. But the seeds that you sow, they will reap it.

“I want Nigerians to know that a coordinated lie swallows an uncoordinated truth. But with time, the truth will come out”

The attack comes a few weeks after Nollywood actress, Halima Abubakar asked Nigerians to hold Apostle Johnson Suleman responsible if anything happens to her. 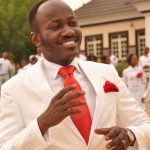 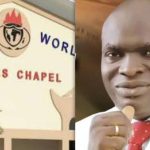