Controversial crossdresser, Bobrisky has taken to social media to apologize for asking the Oba of Benin, Omo N’Oba N’Edo Uku Akpolokpolo, Ewuare II, to “come and marry” him. 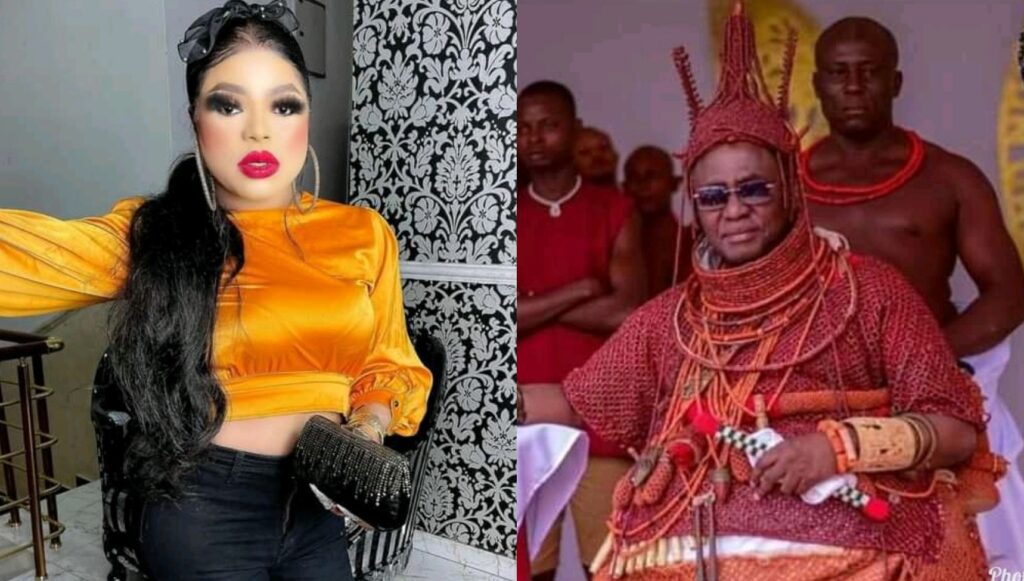 It was gathered that Bobrisky made the comment in a video that has since gone viral on social media while expressing his excitement for being in Benin at the invitation of a celebrity interior designer, Ehi Ogbebor.

In the video, the crossdresser hailed himself as a pretty woman, saying; “The queen is here. We are here to disturb Benin. Oba of Benin, Bob don enter o. Come and marry me Oba.”

His comment didn’t go down well with Benin indigenes who threatened to deal with him if he doesn’t retract his statement and apologize to their revered king.

Bobrisky Apologies To Oba Of Benin

Taking to his Instagram story, the crossdresser tendered a public apology to the King and Benin people, noting that he was just joking when he made the ‘insulting’ comment.

He said, “Earlier today, I made a statement about the Oba of Benin and a lot of you didn’t find it funny. I know. I’m so sorry.

“I’m actually a jovial person and I play a lot. I’m here to apologise to the great Oba of Benin and to the palace of Benin, that I am sorry.” 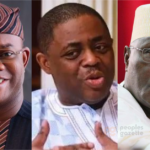 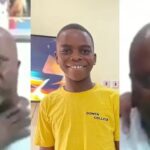