The Appeal Court sitting in Abuja, on Friday ordered members of the Academic Staff of Universities (ASUU) to resume work immediately. 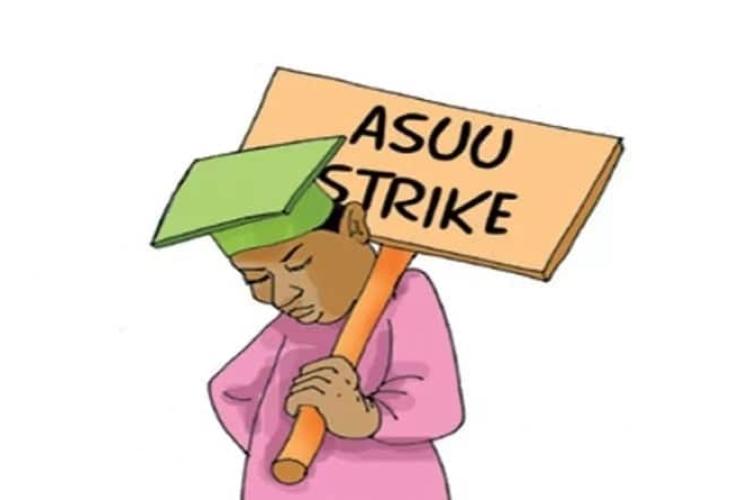 The court gave the order while ruling on an application by ASUU seeking permission for it to appeal against the order of the National Industrial Court which asked the striking lecturers to return to work.

The appellate court also granted ASUU conditional leave to appeal the order of the Industrial Court, while insisting that ASUU must obey the order of the lower court with effect from today, October 7.

Justice Hamman Barka, who led the 3-man panel, said for ASUU to file its notice of appeal within 7 days, it must show evidence that its members have resumed work immediately.

The panel held that failure to adhere to the order will make the appeal incompetent before the Court of Appeal.

Kanyi Daily recalls that ASUU has been a strike since February 14, over improved welfare, revitalisation of public universities, and academic autonomy among other demands.

In August, the union declared a total and indefinite extension of the strike, saying that the government has failed to satisfactorily meet its demands.

ASUU said one of its major contentions is the non-payment of university revitalisation funds, which amounts to about N1.1 trillion.

However, the government said it does not have such an amount of money to pay. 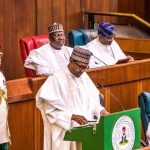