The fight between the Kogi State Government and the Management of Dangote Group over who owns the Obajana Cement Plant appears to be far from being over. 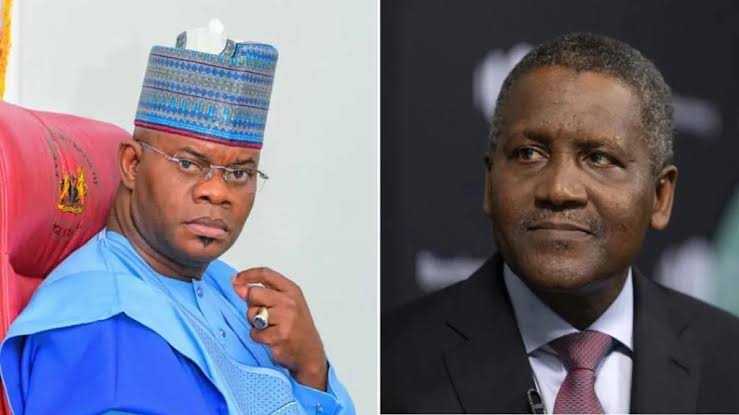 This is just as the fight took a new dimension on Saturday, with both parties claiming the plant belonged to them.

Trouble started last Wednesday when the state government officials were said to have moved to the facility to seal it up, claiming that it belonged to the state.

The state Governor, Yahaya Bello on Thursday, said the government was ready for negotiation with the cement plant once it admits that it belonged to the state.

The company, however, insisted that the plant belonged to them.

In a statement, the Dangote Group said, “While we reiterate that Obajana Cement plant is 100 per cent owned by Dangote Cement Plc, we remain resolute in transforming Africa, while creating sustainable value for our people, communities, investors, and customers.”

In reaction, the Kogi government accused the cement company of distorting the facts and vowed to recover accrued dividends from profits made over the years by the Dangote Group, including accrued interests on the same.

On Saturday, October 8th, the government said it had uncovered certain plans by Dangote Group to “cause chaos across the state as a counter-attack against the decision to get its legally-supported equity from Obajana Cement Company.”

Commissioner for Information in the state, Kingsley Fanwo, in a statement, said the latest strategy “stems from frustrations occasioned by the failure of the Dangote Group to misinform the general public and its shareholders as the state government has consistently and continuously presented the facts of the matter to the public.”

Fanwo said a top management staff of Dangote Group called a top government official as a meeting was ongoing to hatch their plans against the state.

According to Fanwo said the official detailed how the company intended to doctor documents to prove they owned the cement company 100 per cent.

However, Dangote Group, in a statement said the state government used vigilantes to inflict “enormous damage” on the plant staff and factory in Obajana on Wednesday during the alleged “invasion”.

The statement by a member of the Dangote’s media team, Sunday Esan, was titled, ‘Kogi Government vigilantes inflict enormous damage on Dangote Cement in Obajana’.

Esan said, “Destruction of the company’s assets, wounded staff from gunshots, and violation of the fundamental human rights of staff and commuters are some of the fallouts from the invasion of the Dangote Cement Plc by Governor Yahaya Bello’s extra-judicial forces popularly referred to as ‘Government Vigilantes or Government Hunters’.

“Over 500 government vigilantes invaded the Dangote Cement Plant located at Obajana on Wednesday at the behest of the state governor and forcefully shut down its operations.

“Cement trucks were also burnt, and many others were vandalised, as they forcefully hijacked Dangote buses and vans. Market and business activities have been brought to a standstill since the attack.

“No fewer than 27 Dangote staff are currently in bad condition after they were shot at by the invaders.”

In other news, Kanyi Daily reported that Dangote Group denied ownership of crashed truck that killed 17 persons In Ogun State. 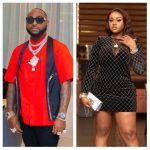 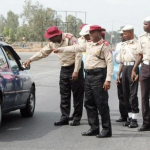