Nollywood actor turned politician, Kenneth Okonkwo, who is a spokesperson of the Peter Obi presidential campaign council (south-east), has called for the disqualification of Atiku Abubakar, the presidential candidate of the Peoples Democratic Party (PDP). 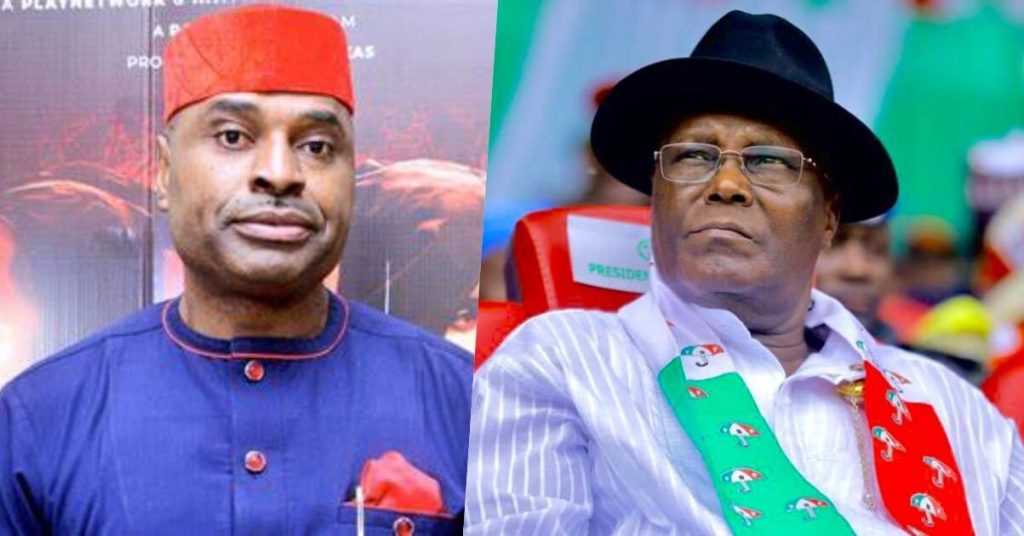 KanyiDaily recalls that during a town hall meeting in Kaduna, Atiku told northerners that they need a president from the north and not a candidate of Igbo or Yoruba extraction.

Reacting to the remark on Thursday during an interview with Channels Television, Okonkwo said the PDP presidential candidate is “a threat to our democracy”.

Okonkwo said Atiku should have been disqualified for “ethnic profiling”, stressing that his statement is genocidal and capable of truncating the nation’s democracy.

He said, “If there’s anybody that his team has been extinguished completely, it’s that of Atiku Abubakar, who of course should have been disqualified by now.

“By going to the north and making a genocidal statement that northerners should vote for north only; this was what caused genocide in Rwanda when Hutus were told that they should not support Tutsis because they are cockroaches.

“Atiku Abubakar went to the north and said northerners should support only the people from the north — not Yoruba, not Igbo.

“That’s ethnic profiling. That’s genocidal statement. Atiku knows he has failed, what he’s trying to do now is to make sure that he destroys our democracy after he’s failed.”

Okonkwo said that by now the Independent National Electoral Commission (INEC) should have swung into action to disqualify Atiku in line with Section 97 of the Electoral Law, 2022 as amended.

READ:  PHOTO Of The Day: Can Someone Caption This Photograph For Me

“This should be called to order. INEC should be implementing section 97 of the Electoral Act on Atiku because that’s a criminal offence.

“Trying to profile ethnic and religious groups. He is unfit and he’s a threat to our democracy,” the actor-turned-politician said.

Section 97 of the Electoral Act 2022 states that: “(1) A candidate, person or association that engages in campaigning or broadcasting based on religious, tribal, or sectional reason for the purpose of promoting or opposing a particular political party or the election of a particular candidate, commits an offence under this Act and is liable on conviction – (a) to a maximum fine of Nl,000,000 or imprisonment for a term of 12 months or both; and (b) in the case of a political party, to a maximum fine of N10,000,000.”

KanyiDaily recalls that Rivers State Governor, Nyesom Wike had also criticized the statement made by Atiku Abubakar, noting that the PDP needs to apologize to Nigerians. 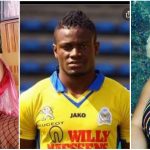 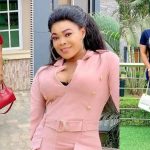