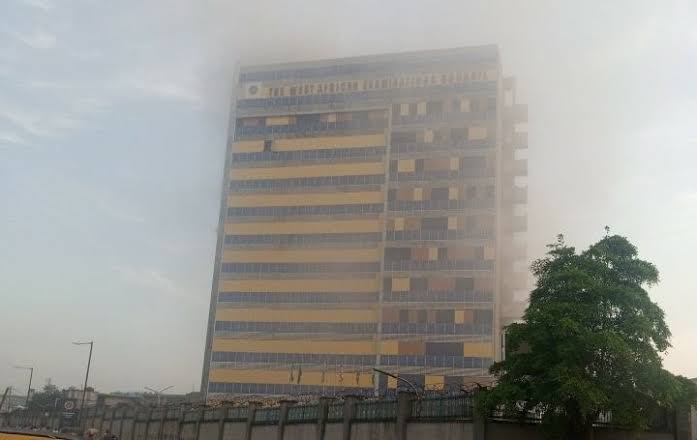 It was gathered that the fire which started at about 6.50 am on Wednesday, was caused by power surge in one of the offices, which immediately went wild.

The fire had broken out at the middle of the high-rise building as those trapped in the building were seen frantically calling for help.

Video circulating on social media shows smoke oozing at the top of the high-rise building as the fire was burning within its office rooms.

Men of the Lagos State Fire and Rescue Service and other emergency responder are presently at the scene to put out the raging fire.

It was learnt that the fire was put out around 8 am and the situation has been put under control, but evacuation operation is still ongoing.

WAEC office in yaba is burning 😳. Even fire fighters never reach there pic.twitter.com/SQnI9fsv4x

KanyiDaily had also reported how eleven students died and six others in critical condition after fire razed through an Uganda school for the blind in the central part of the country. 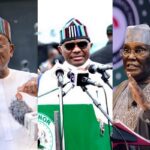 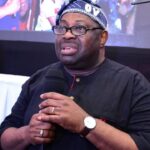