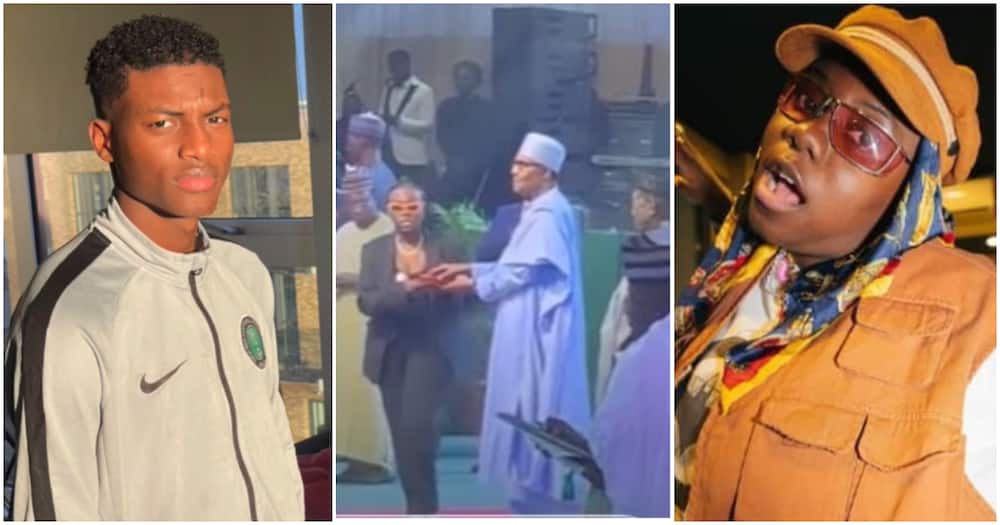 KanyiDaily recalls that the singer was among those conferred with national honours by the president on Tuesday for their giant strides and achievements in the country.

Taking to his Instagram page,  Abba described Teni as an “Orobo with zero sense” while accusing her of being arrogant over her refusal to bow to President Buhari while receiving her Member of Order of the Niger (MON) award, yesterday October 11.

He claimed that the singer was disrespectful to the president even when the Director-General of the World Trade Organization (WTO), Ngozi Okonjo-Iweala, and other high-ranking government officials bowed to him while receiving their awards.

Abba wrote: “Orobo with zero sense, even her excellency okonjo bowed down her head as a sign of respect to the president and commander in chief of the armed forces, likewise other high-ranking government officials. Who are you not to respect the president?

“This is disgusting and disturbing. Yoruba people are best known for their respect for elders but it got to your turn and you decided to be arrogant.”

READ:  Davido Seen As Bad Influence On His Daughters After Clapping Back At Lady Who Accused Him Of Selling His Soul 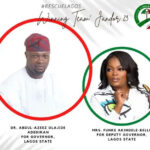 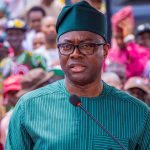