The Gombe State Police Command has arrested a 27-year-old man, Muhammad Muhammad also known as Bappah for stealing an N850k vehicle and selling the components of the same car for N180k. 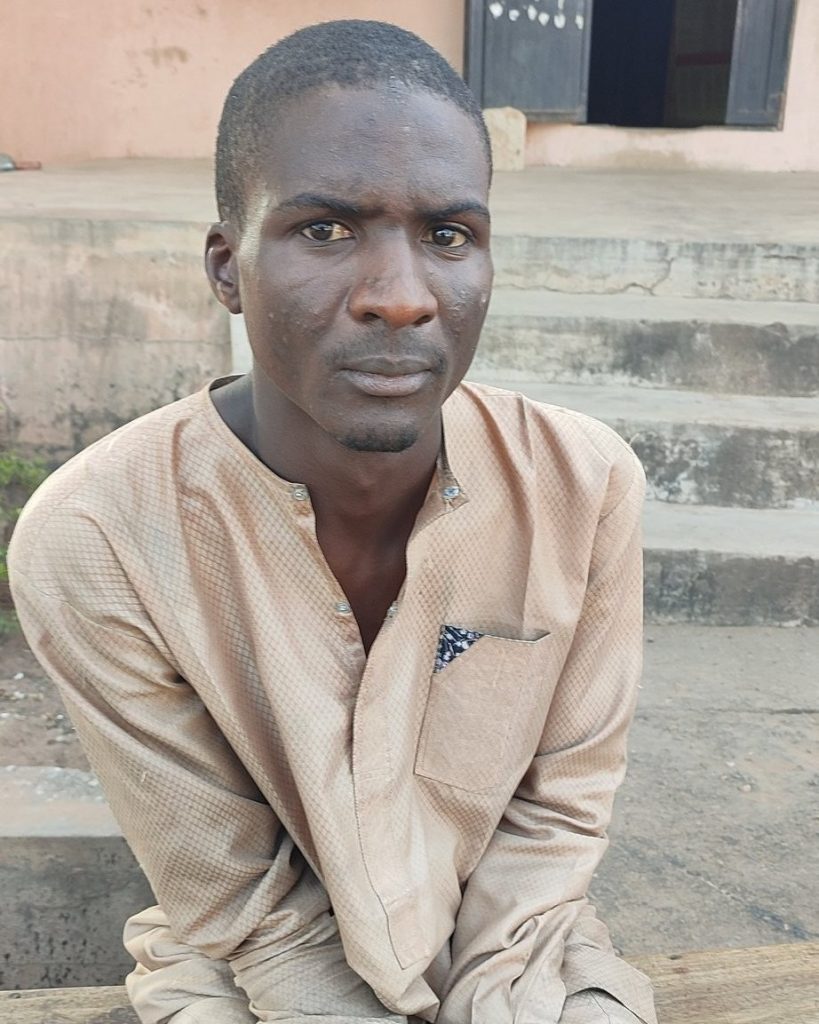 This was disclosed in a statement issued by the Spokesman of the command, Mahid Mu’azu Abubakar.

The statement said Bappah’s arrest followed a formal complaint by one Manu Siddiki of Orji quarters Gombe against the suspect on November 1, 2022.

According to the statement, the car was stolen sometime in Sept 2021, with the original documents inside the vehicle, Peugeot 406.

It said upon receipt of the complaint, operatives attached to State Criminal Investigation Department swung into action and on November 2, 2022, arrested the suspect.

The statement reads in part, “That sometime in Sept 2021 at about 0830hrs he parked his vehicle Peugeot 406, ash in colour, with the original documents inside the vehicle, valued N850,000 naira only and suspected the said Bappah to have stolen the Car.

“Police operatives attached to State Criminal Investigation Department swung into action and on t/11/2022 geolocated and arrested the suspect.

“In the course of the investigation, the suspect led police detectives to Bauchi State where the stolen car was recovered from one Sani Suleiman ‘m’ aged 40yrs. The component of the vehicle was sold to the receiver at the sum of N180.000.00 while the Car engine and gear were sold to one Osama Shehu and Ibrahim respectively.”

UPDATE ON CRIMES AND CRIMINALITIES BY GOMBE STATE POLICE COMMAND
In continuation with our avowed determination to further stem the tide of crime and other nefarious activities in the state, pic.twitter.com/2MKFfgxbzJ

The statement added that all exhibits were recovered noting that the suspect has confessed to the crime.

The case will be charged to court, it concluded.

In other news, Kanyi Daily reported that a 25-yr-old kidnap kingpin suspect was gunned down by the police in Gombe in an attempt to escape after arrest. 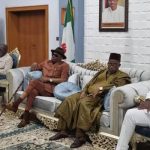 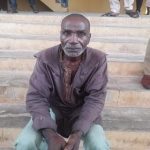