Gunmen have killed seven security operatives, including a divisional police officer (DPO), Umar Dakingari, who was in charge of the Nasko Police Station in Magama Local Government Area of Niger State. 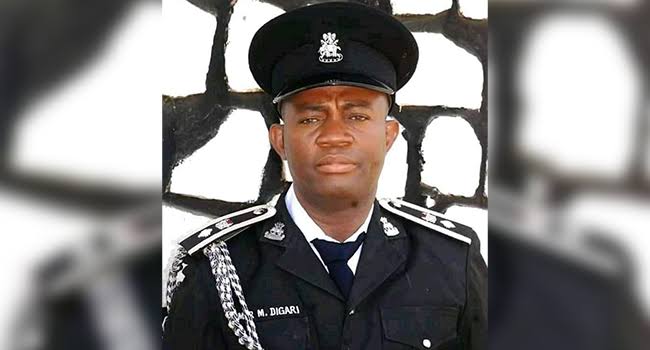 Dakingari, a chief superintendent of police (CSP), was killed on Tuesday with two other policemen in the division, including four members of the local vigilante.

The gunmen were said to have invaded the divisional headquarters when the policemen and local vigilante were planning to counter an earlier attack by the terrorists who infiltrated the local government headquarters after raiding parts of Kebbi state.

It was learnt that the DPO got wind of the planned assault by the gunmen and immediately started mobilising his men for the counter offensive, unknown to the policemen that the terrorists had already surrounded the station.

The gunmen were said to have immediately launched an attack on the police station, killing the officers and vigilante members as they shot indiscriminately at them.

Niger commissioner of police, Bala Kuryas, who confirmed the incident, said that the gunmen attacked the divisional police station in Nasko, killing the three officers and four vigilante.

The police commissioner said the gunmen first attacked the police station, before invading communities in the LGA.

He explained further that a detachment of police tactical squad and the military personnel has been deployed to the area to track the criminals.

“We appeal to residents in the state to assist the security personnel deployed to the area with reliable information that could help in apprehending the criminal.

“We are all out to deal with any person or group of people undermining the peaceful atmosphere of our state,” Kuryas said.

KanyiDaily had also reported how 15 persons were kidnapped by some gunmen who attacked Kulho village of Mashegu Local Government Area of Niger state. 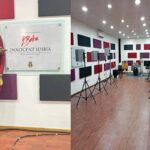 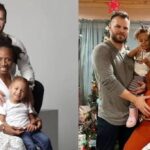