A young lady simply identified as Christabel has died after undergoing a plastic surgery at Cynosure Aesthetics in the Maryland area of Lagos State. 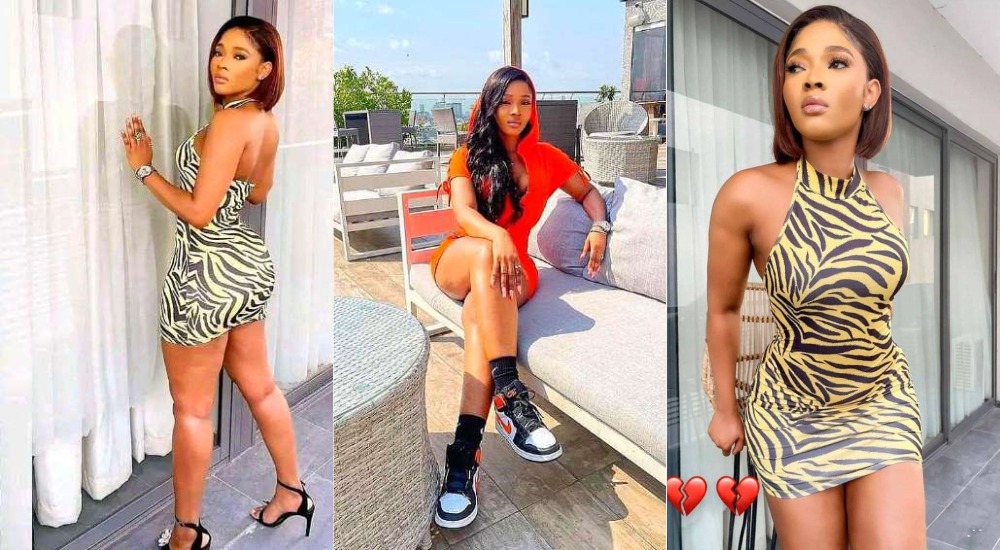 The deceased, who is a popular influencer in Port Harcourt, Rivers State, was said to have died from extreme bleeding days after the completion of the surgical procedure.

A friend of the deceased, who disclosed this on her Twitter page Miss Posha @pushcupcake, said Christabel had complained to the surgeons about her bleeding, but they shrugged it off, claiming it was normal post-surgery and the bleeding would stop.

The lady revealed that when friends didn’t hear from Christabel for days, they checked the hospital and the doctor gave them a letter showing that her body had been deposited at the morgue without contacting the deceased’s family or relatives.

@Pushcupcake tweeted, “I want to bring this to the public, A friend friend just died at this hospital in Lagos Nigeria, few days ago. where she underwent surgery.

“Now I’m not against anybody that want to enhance their body or anything as such, is your body life and choice, So do want you love – But I’m against doctors that claim they have experience abroad, come down to Nigeria to kill young people.

“After the surgery she complained of bleeding and the doctors claimed is normal it will stop, now this is the problem, how are you a highly skilled and professional plastic Surgeon with experience abroad and someone you finish operating on, complained about bleeding and you said is normal it will stop ? Neglecting her no care whatsoever! Are you sick!

“The most annoying part here is, that this gal died days ago without anybody knowing and the Hospital did not find it needful to contact any of her relatives.

“Until the few friends who knew she was going for surgery said she supposed to have been back since days now, now they decided to go to the hospital to check on her; arriving they were offered a letter that her body has been deposited at the mortuary

“This is sickening, now I think the government need to come into this health System and check the capability of most surgeons and make there own research if really they are well trained surgeons to be able to operate on humans if not their license should be seized! Arrest and jailed! RIP Crystabel”

I want to bring this to the public, A friend friend just died at this hospital in Lagos Nigeria, few days ago. where she underwent surgery. Now I’m not against anybody that want to enhance their body or anything as such, is your body life and choice, So do want you love – pic.twitter.com/DIdv4CJz4u

READ:  From begging to banditry: Revolt of the almajiris - By Dele Sobowale

Miss Posha also shared a video of the doctor alleged to have conducted the surgery being confronted with the caption “Wicked goat, look at the doctor, he took my friend’s life”.

She wrote, “Friends and family visited the hospital where the surgery was done. This is the fake doctor who did the surgery. Not even remorseful about the whole situation. Nigeria government please look into this! The clinic need to be shut down at once and proper investigation carried.”

READ:  Judge Hangs Himself In Church After Killing Wife And Raping Her Corpse In Front Of Their Kids