American rapper and businessman, Kanye West has asked former United States president, Donald Trump, to be his running mate in the 2023 presidential election. 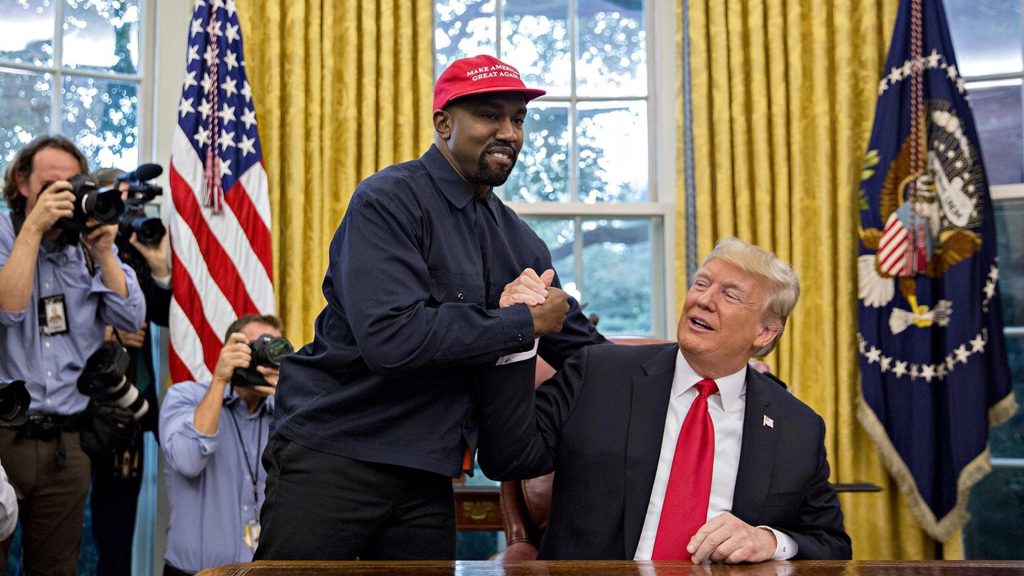 The 45-year-old rapper, who recently announced his presidential bid, disclosed this on his Twitter page where he revealed that he visited the former President at his Mar-A-Lago home in Florida.

Kanye wrote, “First time at Mar-a-Lago. Rain and traffic can’t believe I kept President Trump waiting. And I had on jeans. Yikes.”

“What you guys think his response was when I asked him to be my running mate in 2024?,” he asked, posting a poll. The options were “That’s very Ye,” and “That’s very Nay.”

Meanwhile, Trump recently announced that he would seek the Republican Party nomination to contest in the 2024 elections after losing to current President Joe Biden in 2020.

READ:  "It’s Not By Force To Console Davido In Public Over His Son's Death" - Seun Kuti [Video] In 2020, Kanye West ran as an independent candidate in the US presidential election against Joe Biden, who won, and Donald Trump, who has also announced his plans to make another presidential bid in 2024 after losing office. 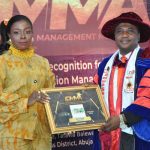 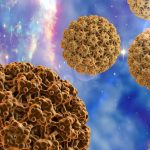