The Spokesperson of Tinubu/Shettima Presidential Campaign Council, Festus Keyamo had denied reports that the presidential candidate of the ruling All Progressives Congress (APC), Bola Tinubu, was indicted for drug trafficking in the United States. 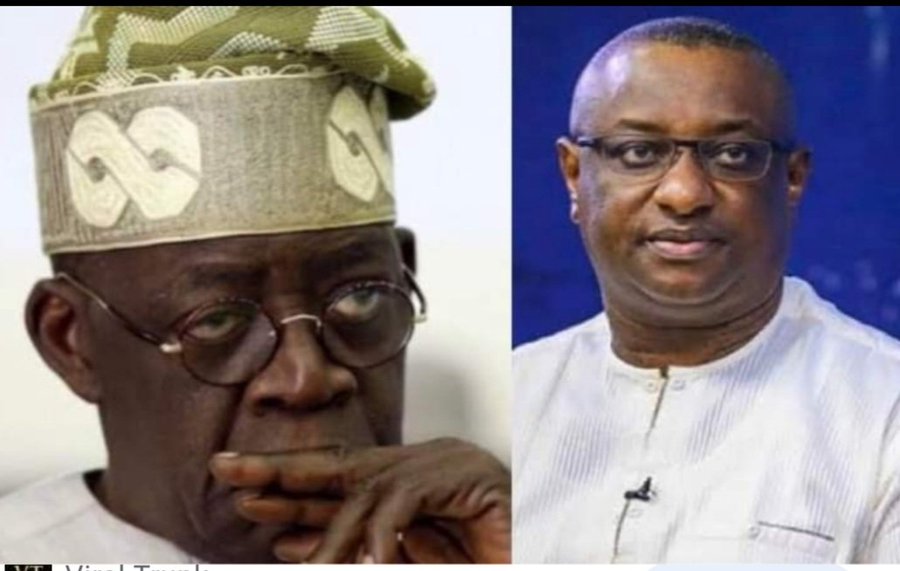 KanyiDaily recalls that the US District Court for the Northern District of Illinois had recently released fresh documents indicting Tinubu in narcotics trafficking and money laundering in Chicago.

The court documents showed that Tinubu and two others named K.O. Tinubu and Alhaji Mogati were involved in banking proceeds of illicit drugs and money laundering with Heritage Bank and Citibank.

It was not immediately clear whether or not ‘Alhaji Mogati’ was a misspelling of Alhaja Abibatu Mogaji, Mr Tinubu’s foster mother, who passed on in 2013.

The judgment on July 26, 1993, certified by Thomas O. Burton, the clerk of the court, indicted Tinubu for heroin trafficking in the state of Illinois through a proxy organization owned by Adegboyega Mueez Akande and subsequently forfeited the proceeds of the crime to the U.S. government.

The matter was resolved in a compromise between the former Lagos governor and the U.S. authorities, with Tinubu being asked to keep the money in the Heritage Bank account while the $460,000 in the Citibank account was forfeited.

Speaking on Channels TV about the court documents, Keyamo insisted that Tinubu was an employee of Mobil Oil and not a treasurer of a drug cartel.

He  explained that Tinubu was roped in the drug trafficking case of two Nigerians who once stayed in separate flats in the same building where the ex-governor stayed at a time in the US.

The APC campaign spokesman also claimed that Tinubu deposited some funds in bank accounts in the US as investments and got returns on those investments.

Keyamo said Tinubu took responsibility for all the 10 accounts linked to him by the US authorities because they were also traced to his mother and “relatives”, adding that $460,000 were deducted from one of the accounts as tax on investments domiciled in US banks.

He added that the banks were supposed to deduct taxes from the investments but they did not and this was not a “deliberate act” on the part of Tinubu.

READ:  Woman Who Rejected APC's N5,000 During Anambra Election, Gets N1m From Obiano

‘He, Asiwaju, went to open an account, the address by which he opened the account was already used by these people…investigated for narcotics,” he said.

“The deposits he made there (in banks) are what bankers called investments; he kept the money there and he was getting interests. They (US government) said he had not paid tax on those interests. That is all and guess what? The banks are supposed to deduct the tax from source.

“Out of the 10 accounts, it was only one account – the one in Heritage Bank – that they took $460,000 as tax on interest that he benefited on the investment he made in those accounts.

“In fact, all the money in Heritage Bank was not taken; they took only $460,000 as tax,” said Keyamo, who is also the Minister of State, Labour and Employment.

Keyamo insisted that there was no criminal indictment or conviction against Tinubu, alleging that the Peoples Democratic Party (PDP) was behind the reincarnation of the controversial court document.

“The date on the papers flying up and down, the date of certification is 2022, so they are using this to confuse people that these are fresh papers. 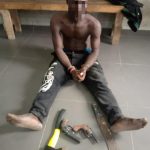 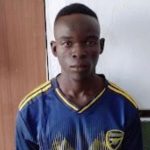