The United States District Court for the Northern District of Illinois has released fresh documents indicting the presidential candidate of the ruling All Progressives Congress (APC), Bola Tinubu, in narcotics trafficking and money laundering in Chicago. 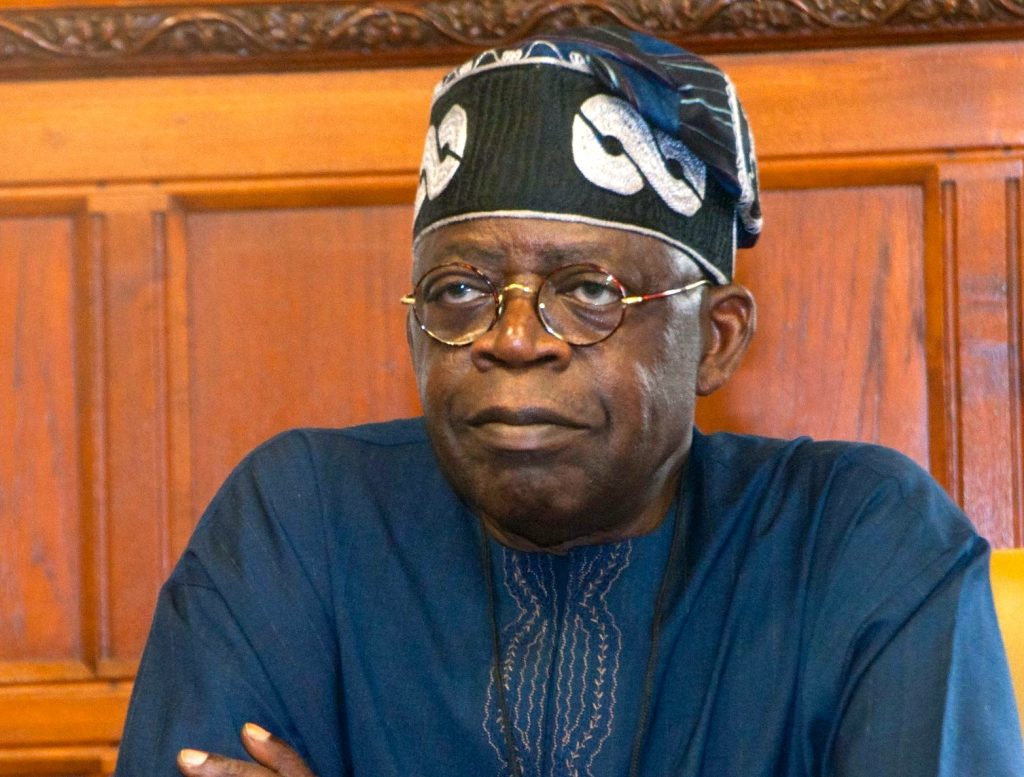 The former Lagos governor has been under intense public ridicule and political onslaught for his role in an early 1990s drug trafficking case in Chicago.

The 56-page document recently released by the district court’s headquarters in Chicago did not include crucial new details, but it further confirmed snippets of the matter that had been shared spontaneously by the media for years.

The latest certified copies of the court case, obtained by on August 10, showed Tinubu and two others named K.O. Tinubu and Alhaji Mogati were involved in banking proceeds of illicit drugs and money laundering with Heritage Bank and Citibank.

It was not immediately clear whether or not ‘Alhaji Mogati’ was a misspelling of Alhaja Abibatu Mogaji, Mr Tinubu’s foster mother, who passed on in 2013.

READ:  Chaos In Court As Man Accused Of Murdering Woman Slashes His Own Throat During Murder Trial

The judgment on July 26, 1993, certified by Thomas O. Burton, the clerk of the court, indicted Tinubu for heroin trafficking in the state of Illinois through a proxy organization owned by one Adegboyega Mueez Akande and subsequently forfeited the proceeds of the crime to the U.S. government.

The matter was resolved in a compromise between the Tinubus and the U.S. authorities, with the Tinubus being asked to keep the money in the Heritage Bank account while the $460,000 in the Citibank account was forfeited.

Details from the now-circulated court papers show that Michael J. Shepard, the attorney for the Northern District of Illinois, said in 1993 that the court has jurisdiction over the case brought to it by special agent Kevin Moss.

According to the document, the monies held in those forfeited accounts were proceeds from white heroin drug operations operated by Aknade and his partners.

Akande had a strong and well-connected narcotics business, whose proceeds were substantial and kept in the forfeited bank accounts, the document shows.

The affidavit revealed that the defendant’s—Tinubu funds—represented a substantial part of the proceeds from this operation or property involved in money laundering.

Judge Michael believes based on indisputable evidence that the funds belonging to Tinubu stashed in his Citibank and First Heritage Bank accounts were proceeds from Akande and other narcotraffickers’ heroin operations.

The judge concluded that the proceeds be forfeited to the US government.

A federal judge subsequently dismissed the matter with prejudice on September 21, 1993, which effectively foreclosed the matter from being litigated again by all parties.

Tinubu, who has been on a campaign tour through the country, did not return a request seeking comments about the released court documents, A spokesman for his campaign also declined comments.

READ:  PHOTO: What The Scene Of The Lagos Island Explosion Looks Like Now

1. It is no longer news that on October 4, 1993, Bola Ahmed Tinubu forfeited $460,000 to the United States Government for his involvement in narcotics trafficking and financial transactions on violation of the U.S laws. This 59-page attested court judgment confirms this.
THREAD pic.twitter.com/qOosYxo5Pa 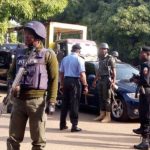 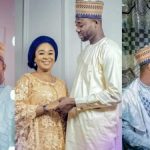