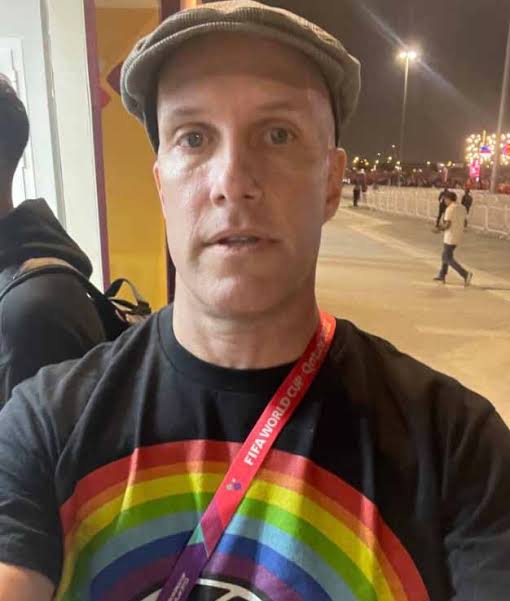 Grant Wahl Cause Of Death

ESPN reports that Wahl died while covering the World Cup match between Argentina and the Netherlands on Friday night.

Reports reveal that Wahl fell back in his seat in the press box at Lusail Iconic Stadium during extra time and reporters adjacent to him called for assistance.

The reporters were later told that Wahl had died.

On Monday, Wahl had written on his website that he had visited a medical clinic while in Qatar.

Earlier during the World Cup, Wahl drew international attention after saying he was briefly stopped from attending the US match against Wales in November for wearing a rainbow-coloured T-shirt.

Wahl said he was detained for 25 minutes at Ahmed Bin Ali stadium in Al Rayyan, then was let go by a security commander.

Meanwhile, Kanyi Daily reported that Lionel Messi’s Argentina on Friday night, defeated the Netherlands in a penalty shootout to advance to the semi-finals in the ongoing FIFA World Cup Qatar 2022.