The student of the Federal University Dutse in Jigawa State, Aminu Adamu Mohammed says he will be deactivating all his social media handles.

He stated this in a video posted on his Twitter handle on Sunday afternoon. 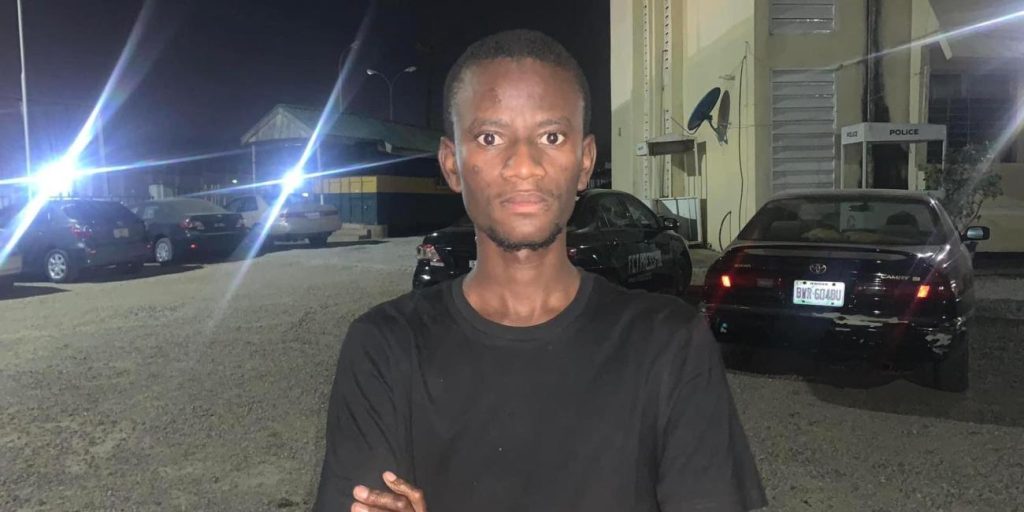 According to him, he is deactivating his social media handles because he will be starting his final semester examination tomorrow, November 5th as he needs concentration.

Recall that Mohammed was last Friday released from prison custody after the wife of the president, Aisha Buhari ordered his arrest and detention for criticising her.

The order for his arrest by the first lady followed a post he made on Twitter where he claimed that she was feeding fat on poor people’s money.

Months after, security operatives arrested him for the tweet he made in June and whisked him to the Presidential Villa in Abuja, where he was beaten and tortured, according to his uncle.

As a result of this, several Nigerians mostly in the Southern part of the country have been criticising Aisha Buhari for detaining the university student, while calling for his immediate release.

A human rights lawyer, Monday Ubani also criticised Aisha Buhari over the action, saying many Nigerians flayed Mrs. Patience Jonathan during her husband’s tenure as Nigeria’s President from 2010 to 2015 but she didn’t arrest any of her detractors.

It was gathered that Mohammed was freed on Friday evening after the wife of the president withdrew the case which she ordered the police to institute against the student.

While withdrawing the case on behalf of Aisha, the prosecution counsel, Fidelis Ogbobe told the court that the First Lady, being the mother of the nation, decided to withdraw the case, following the intervention of “well-meaning Nigerians.”

In the video, the university student appreciated the leadership of the National Association of Nigerian Students (NANS), his school, and all Nigerians for making sure he got his freedom.

He also asked the general public to disregard hackers cloning his identity on social media.

He asked Nigerians to pray for him as he begins his examination.

Meanwhile, Kanyi Daily reported that Mohammed tendered a public apology to Aisha Buhari over her forgiveness and ordering for his release from prison. 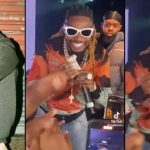 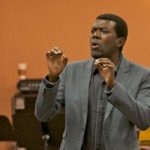