A student of the Federal University in Dutse Jigawa, Aminu Mohammed, who criticized the First Lady, Aisha Buhari, on social media, has been remanded in Suleja Correctional Centre in Niger State. 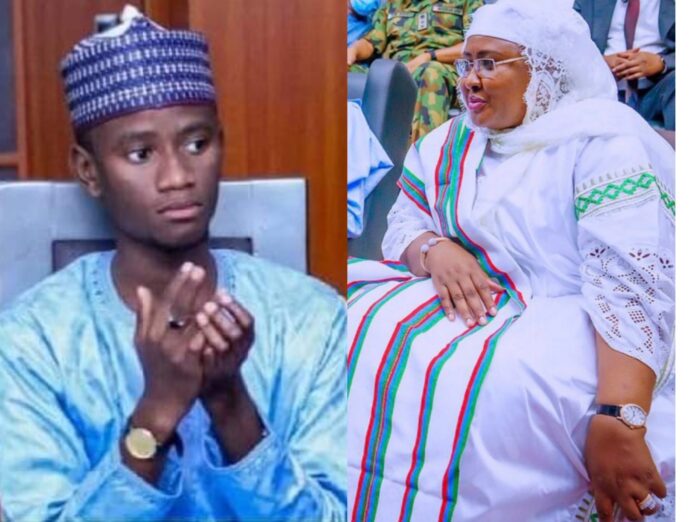 It was gathered that the first lady allegedly ordered the student’s arrest over a Twitter post where he claimed that she was feeding fat on poor people’s money.

The student was subsequently arraigned at a court in Abuja on Tuesday, November 29, where he was denied bail despite pleading not guilty to the charges filed against him.

The charges against Aminu which was filed by James Idachaba on November 21, 2022 reads: “That you Aminu Adamu male of Anguwar Sarakuna, Bauchi, Bauchi State sometime between May -June 2022, within the jurisdiction of this Honourable Court, did intentionally open a Twitter Handle with the name @aminullahie a.k.a. Catalyst, and screenshot the photograph of Her Excellency Hajia Aisha Buhari and wrote on it in Hausa Language ‘* Su Mama anchi kudi talakawa ankoshi’ roughly translated to English language to mean ‘Mama has embezzled monies meant for the poor for satisfaction’ and posted same on your above twitter handle for the members of the public to read, knowing same to be false and capable of affecting her reputation. You thereby committed an offence punishable under Section 391 of the Penal Code. ‘

Speaking with BBC Hausa, his lawyer, Chijioke Kingsley Agu said that the student was charged to a court in Abuja but that he pleaded not guilty to the charges.

The lawyer said they had made several efforts since November 25, 2022, to get the student released on bail but to no avail.

“Even in the court session yesterday, we notified the judge about the efforts made to have him released on bail, but we did not receive any reply from the police.

“We applied to the court to release the student on bail on health grounds and the fact that he will sit for the exam on 5, December.

“The court has ordered the police to provide the bail application before it for consideration between Tuesday and Wednesday,” Mr Agu was quoted to have said.

KanyiDaily recalls that the National Association of Nigerian Students (NANS) had apologized to Aisha Buhari over the embarrassment Aminu Mohammed’s action had caused her and called for his immediate release. 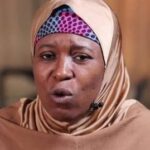