Nigerian superstar, Wizkid, has apologized to Ghanaians after he failed to show up for his concert at the Accra Sports Stadium. 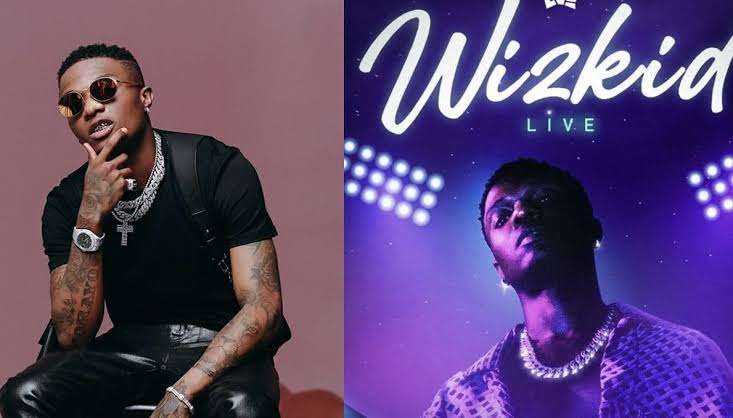 KanyiDaily recalls that Ghanaians had been dragging the singer and also demanded his arrest after he refused to show up for a show titled “Wizkid Live”, where he was to perform on Saturday, the 10th of December.

The show organisers had accused Wizkid of “breaching his contractual obligation” by refusing to perform at the stadium which had fans waiting till 5 a.m the next day to see the star who arrived in Ghana a day before the show.

However, in a statement issued on Sunday night via his Twitter page, Wizkid said he failed to show up at the concert due to “safety and production issues” which he said are likely to hinder him from delivering a quality show that his fans deserve.

The singer apologise to all his fans who felt disappointed by his non-appearance, saying that Ghana is a country he holds so dear to his heart, stressing that he is working to organise another show for his Ghanaian fans.

He wrote, “Ghana is a country I hold so dear to my heart, first and foremost I wanna apologise to all my fans! Y’all know I would never do anything, without a serious reasoning behind it.

My brand is something I don’t joke with! I sincerely apologise, to everyone who made the effort to come out for me last night. I was charged up, looking forward to doing this show.

“However, please understand that every decision I made co-sided with honoring my fans, and would only make a drastic decision like this because it was the right thing to do and I had to.

“Unfortunately, up until the day of this show, there continued to be safety and production issues that prevented me from putting on a high quality show that my fans deserve.

“My team and myself are working on delivering a show to my amazing fans in Ghana. It will be just us, me and you. Date and details soon. Love you,” he added.

READ:  Annie Idibia Hasn't Spoken To Me Since I Apologised To Her - Brother, Wisdom Macaulay