Paul Okoye of the music group, Psquare, has called out the Independent National Electoral Commission (INEC) over the collection of the Permanent Voters Card (PVC). 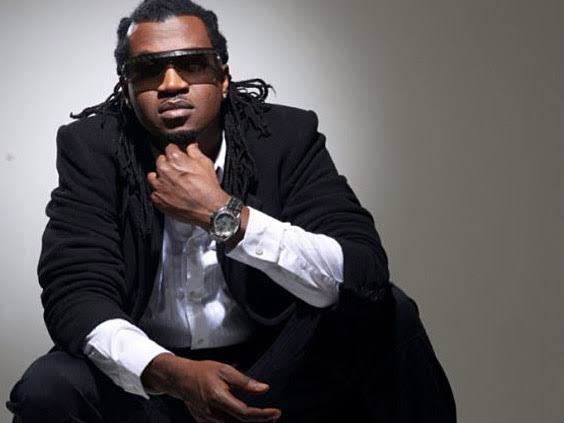 KanyiDaily recalls that the INEC had recently extended the deadline for the collection of permanent voter cards till January 29.

Taking to his Twitter page on Thursday, January 19, Okoye argued that most students registered for the PVCs in their various states of residence during the prolonged strike by the Academic Staff Union of Universities (ASUU).

The singer further asked the INEC why the students have not been asked to return to their states of residence to collect their PVCs before the deadline in ten days time.

“Out of the 74 million youths eligible voters, 26 million of them are students and they are all back in school, @inecnigeria why are students still in school by now,” he asked.

READ:  Mountain Of Fire Declares 30 Days Fasting As They Close Down Churches Over Coronavirus

Out of the 74million youths eligible voters , 26million of them are students and they are all back in school, most of them registered during the Asuu strike .. it’s 10days remaining for collection 🤷🏾‍♂️ @inecnigeria why are students still in school by now ? 🤷🏾‍♂️

KanyiDaily recalls that Lagos State Governor, Babajide Sanwo-Olu had recently declared four days of work free for public servants to obtain their PVCs before the deadline.

“It Is Not All Trouble You Will Avoid, Sometimes It’s Better To Fight Back” – Singer, Skiibii