Paul Okoye of the music group, Psquare, has taken to social media to ‘press necks’ as he boldly share a video of his new lover, Ivy Ifeoma, better known as Ivy Zenny. 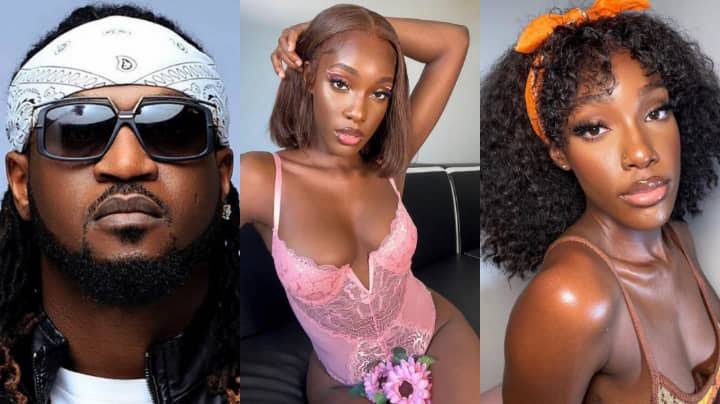 This comes just a day after the father of three showed off his 22-year-old lover for the first time while celebrating their first anniversary.

Paul, who separated from his wife, Anita Okoye, last year has been facing criticism after he unveiled Ifeoma as his new lover during their first anniversary on Sunday, December 11.

While some people opined that 22-year-old model is too young for the singer, others went as far as digging up old videos of Ifeoma seemingly admitting that she dates rich men for their money.

Taking to his Instagram page on Monday, Paul a lovely video of Ifeoma while gushing over her as accompanied the clip with Ed Sheeran’s romantic song, Perfect.

Sharing the video, he wrote, “Ivy My Ifeoma @ivy_zenny @theivymark”.

“Is It Relationship You Want Or Someone To Fund Your Excess Lifestyle?” – Timi Dakolo Asks

DJ Cuppy: I Got Engaged To My Husband Four Days After We Met – Actress Chita Agwu