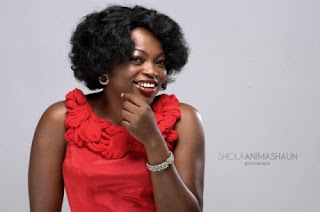 Fans of Nollywood star actress Funke Akindele will be excited to know that ‘The return of Jenifa’, the much talked about sequel to successful movie ‘Jenifa’ will be premiering at cinemas in the US on Saturday, September 3, 2011. (that is tomorrow)

‘It feels good not only to have ‘The Return of Jenifa’ premiered in the United States but to know that the movie has no geographical limit. Our decision to premiere the movie abroad was strictly based on the demand of the Jenifa fans and that is what makes it all exciting’, producer of the movie Funke Akindele says.

As announced earlier, the movie will also be premiered in Nigeria at the Muson Centre on September 23, 2011.

Buju Banton Sentenced To 10 Years In Jail By US Court