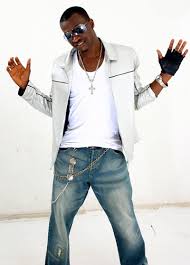 Few days ago, news filtered the internet that Peter of the P Square singing group, was involved in an auto accident, which was reported to have claimed his life.

Speaking with an online news website over the phone, his Publicist, Bayo Adetu , confirmed that nothing of such happened to Peter or any person related to him.

In his words, “there was nothing of such that happened to any member of P Square. The rumour is not true. They are presently in the United States of America.” Bayo told NigeriaFilms.Com.

Naija people! They know how to murder people …smh.