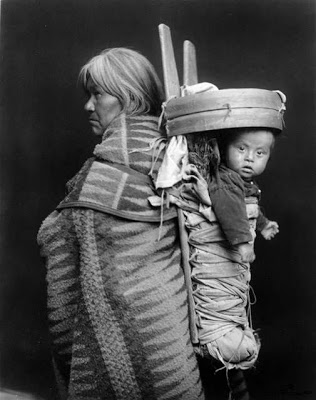 A 19-year old woman, Patience Egebor, has been arrested by Police Detectives at Ikotun Division, Lagos State, Southwest Nigeria, for allegedly stealing a five-month old boy belonging to her friend, Mrs Femi Akintunde, and selling him for N300, 000.

Egebor allegedly took the police to Abuja, the Federal Capital Territory, where the baby was recovered from the buyer after she confessed that she actually sold the boy.


The suspect was also said to have earlier sold her own two babies before she stole her friend’s own.
The little boy, Michael, was stolen by Egebor while he was sleeping at their house at 9, Soji Odudele Street, Wazobia Bus Stop, Abaranje, Ikotun, Lagos.

She allegedly sold the baby to a woman who took him to Abuja where she was to travel with the baby abroad.

Egebor, an Edo State indigene, confessed to the police that she sold the baby for N300, 000 with other accomplices now at large and that they had shared the money before she was arrested. She is now pleading for forgiveness.

When P.M.NEWS visited the station, both the seller and buyer were detained in a cell.
The mother of the baby told P.M.NEWS that she knew Egebor at a hospital where they both had their babies and that since then, they had become friends.

Last week when the incident happened, Mrs. Akintunde said that she was in the kitchen cooking when Patience came to her house.

She saw the baby sleeping and surreptitiously took him away. Mrs. Akintunde further said she started looking for him when after cooking, she could not find her baby, but was told by a neighbour that Egebor had taken him away.

She said that she rushed to Egebor’s house at 28, Islamic Street, Aso Rock Bus Stop, Ikotun, but was shocked by Egebor’s response that she did not know about little Michael’s whereabouts, and that she started crying.

She said she immediately called her husband, Kayode, on phone who went to the Ikotun Police Station and reported the matter.

Egebor was arrested and she later confessed to the police that she had sold the baby to a woman living in Abuja for N300, 000. The buyer was also arrested.

Police sources at the station told P.M.NEWS that Egebor and the buyer will be charged to court. The DPO was not around to comment on the matter when P.M.NEWS visited the station. 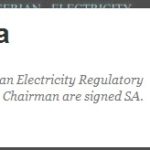 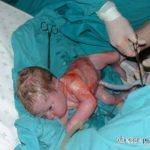