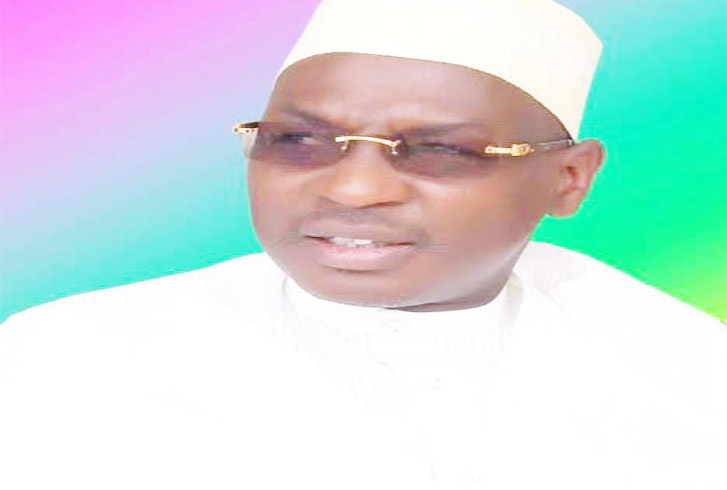 It was gathered that the gunmen numbering about 15 to 20 stormed the town well-armed in three vehicles and forcefully after scaring the people around entered the house of the victim and took her away to an unknown destination.

He explained that the incident happened at midnight last Monday when the suspected kidnappers storm the family house of the senatorial candidate in Kiyawa town of Kiyawa local government and forcefully whisked the victim.

The PPRO said after receiving the report of the abduction, the State’s Commissioner of Police mobilized a special police team for the rescue of the victim.

Shisu noted that to ensure the immediate arrest of the suspects and rescue of the victim the police are collaborating with other security agencies and the public for useful information. 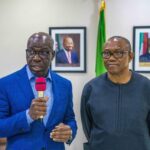 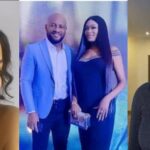