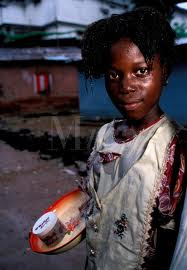 A Harare man will rue the day he laid his hands on a 14-year-old HIV positive girl after he was arrested and charged for sleeping with an under age girl. The 32-year-old man pleaded guilty when he appeared before Mbare magistrate court yesterday, who remanded him in custody
to Friday for sentence. He tested positive for HIV after a test was
ordered by the court. He was not aware that the 14 years old girl was
already positive because he believed that she was still a virgin……continue

Prosecutor Lawrence
said on August 11 this year, the two went to Houghton Park in Harare
at the accused  brother’s place. It is understood that when they left
Houghton Park, they proceeded to the accuseds house where he stays with
his friend.

Upon arrival, the friend decided to sleep on the bed and the accused slept on a mattress
on the floor with the minor. The accused allegedly had s*xual
intercourse with the minor over three times before releasing her the
next day.

The complainant proceeded to her sister’s house where she divulged what had happened, leading to the accused arrest.

READ ALSO
PHOTO OF THE DAY! 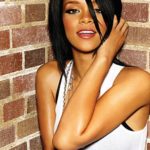