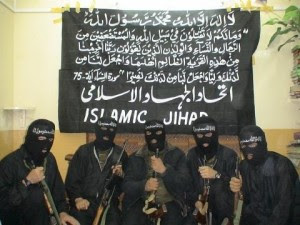 Our ultimate goal is the establishment of an Islamic State in Nigeria
and we would not hesitate in taking punitive measures against anybody
who sabotage or assist others that are sabotaging our efforts.” The
dreaded Islamic sect responsible for most of the bombings in the North,
Boko Haram, on Thursday claimed responsibility for the massive attacks
on telecommunication facilities in Borno, Yobe, Kano and Bauchi states.

The
sect however threatened that such attacks will continue unabated
because they discovered that the affected companies are assisting the
federal government and security agencies in tracking and arresting
members of the group in many parts of the country.  The group
said with the connivance of such companies, many of its members have
been picked up and incarcerated in various prisons.

Our source gathered that more than 20
telecommunication masts of MTN, Airtel, Etilsalat and Glo were set
ablaze in Maiduguri and Bama in Borno State as well as Damaturu and
Potiskum in Yobe State on Tuesday.

The development hampered communication and affected business transactions in the affected areas while many employees of the telecommunication companies have fled. 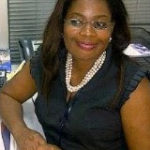 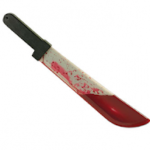