A Grade I Area Court in Dei-Dei, Abuja, has sentenced a 48-year-old man, Solomon Alpha, to six months imprisonment for cheating a lottery house of N20,000. 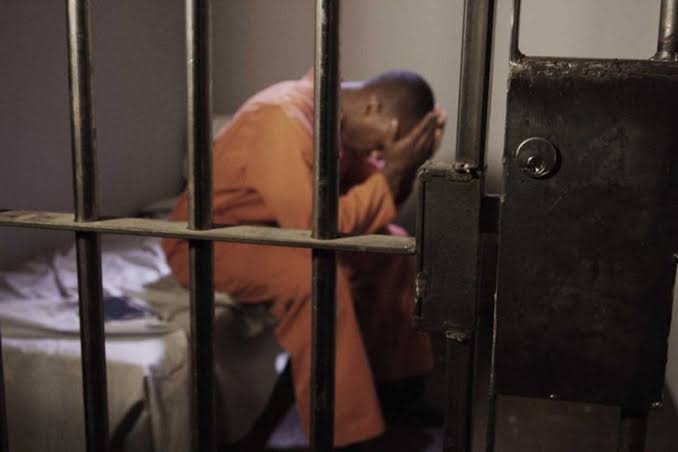 It was gathered that Alpha was jailed on Monday after he was arraigned by the police and charged with cheating and impersonation.

The prosecution counsel, Mr Olaonipekun Babajide, had told the court that on Feb. 19, the complainant, Malam Sufiyan Otumale, reported the matter at the Dei-Dei Police Station.

Babajide said the convict deceived the complainant that he had money in his bank account and that after betting on football games he would pay him his money.

The prosecutor added that during police investigation, the convict claimed to be an admin officer of Gwagwalada Specialist Hospital.

He said the convict made a confessional statement but, all efforts made to recover the money proved abortive adding that the offence contravened sections 179 and 322 of the Penal Code.

Alpha pleaded guilty to the charge and begged the court for leniency.

In his ruling, the trial judge, Malam Sulyman Ola sentenced Alpha to six months imprisonmen and gave him an option to pay a N30,000 fine. (NAN)

KanyiDaily had also reported how a man committed suicide after he lost his company’s N150,000 to sports betting around Pegi, Kuje Area Council in Abuja. 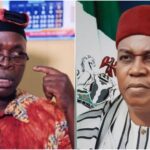 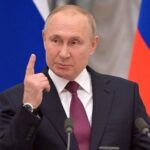